If you’re trying to have a baby, you might want to get rid of some of that old plastic dishware you have hanging around the kitchen. Brand new research suggests Bisphenol-A…BPA…may hurt your fertility. BPA is used to make certain plastics and is often found in products such as water bottles and food storage containers…but it’s been in the headlines due to concerns over long-term safety of the chemical. Researchers at a Boston fertility clinic conducted a study using eggs from 121 patients, which had been scheduled to be discarded. They exposed them to different levels of BPA in the lab.One egg from each patient was exposed to the BPA, while another was left alone for comparison.Exposure to BPA caused a decrease in the percentage of eggs that matured.An increase in the percentage of eggs that degenerated…plus an increase in the amount of eggs that went through something known as spontaneous activation…when an egg acts like it’s been fertilized, but it hasn’t been.While animal studies have had similar results, this is the first study of human eggs that has shown the same effects of BPA exposure.The researchers say as many as 20 percent of infertile couples in the United States have unexplained reasons for their infertility…so this may be something worth looking closer at.I’m Dr. Cindy Haines of HealthDay TV with the news doctors are reading health news that matters to you. 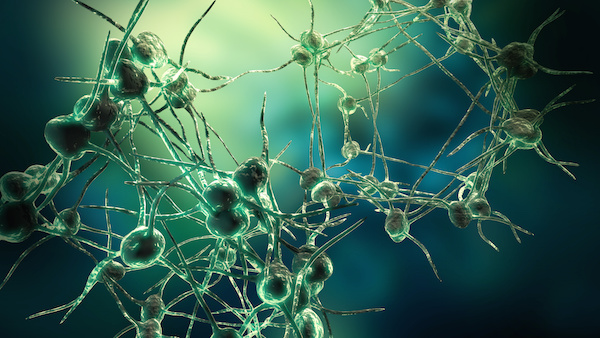 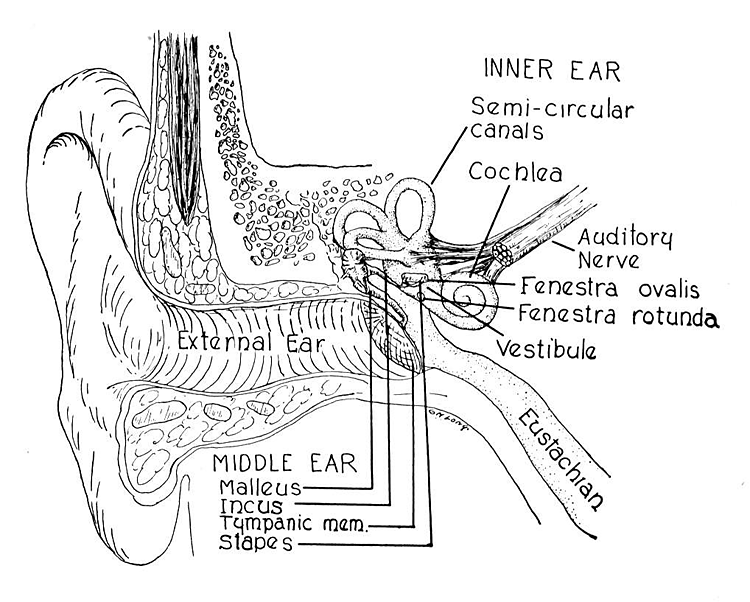 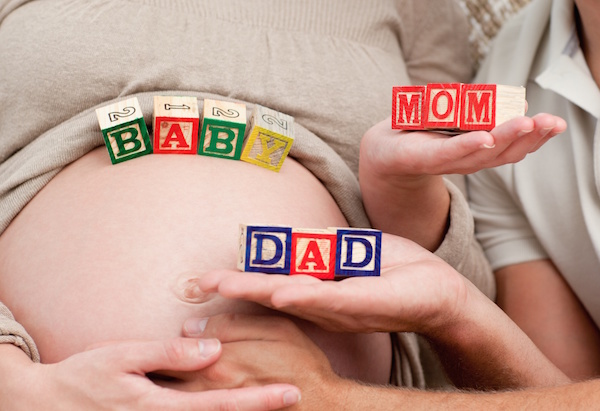 Football and the Brain
A single season of high school football can result in measurable brain changes, study finds.