Worried about diabetes? You may want to head right over to the fruit section of the supermarket. A new study led by researchers at Harvard found that eating whole fruits, especially apples, grapes and blueberries, can lower your risk of developing Type 2 diabetes. Three different long running studies were examined, including more than 1-hundred-87 thousand people.12-thousand-198 participants developed diabetes during the study period that spanned more than two decades. Both fruit consumption and fruit juice consumption was tracked. Those who ate at least two servings a week of whole fruits…particularly blueberries, grapes, and apples reduced their risk for type 2 diabetes by as much as 23-percent compared to those who ate less than one serving per month.Fruit juice didn’t fare as well. One or more juice drinks a day increased risk of developing type 2 diabetes by as much as 21-percent.The researchers say more study is needed to figure out exactly what part of the fruit makes it such a diabetes fighter.II’m Dr. Cindy Haines of HealthDay TV bringing you another ounce of prevention. 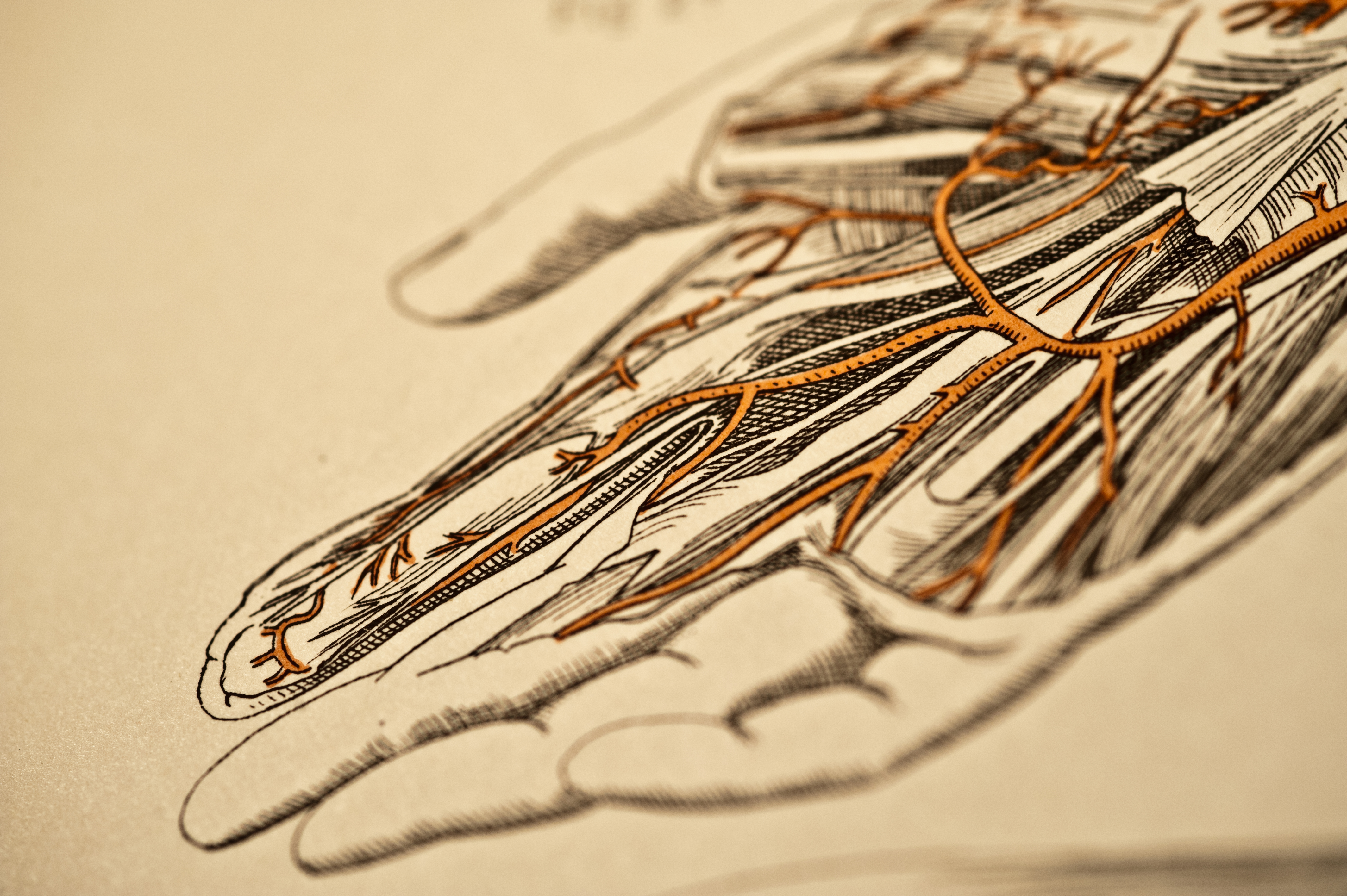 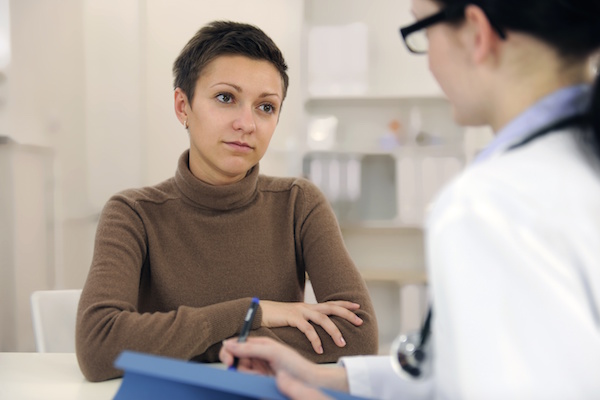 Sleep Myths
True or False: Naps help you sleep at night. Exercise is a good sleep aid. Sleeping in makes up for sleep loss. 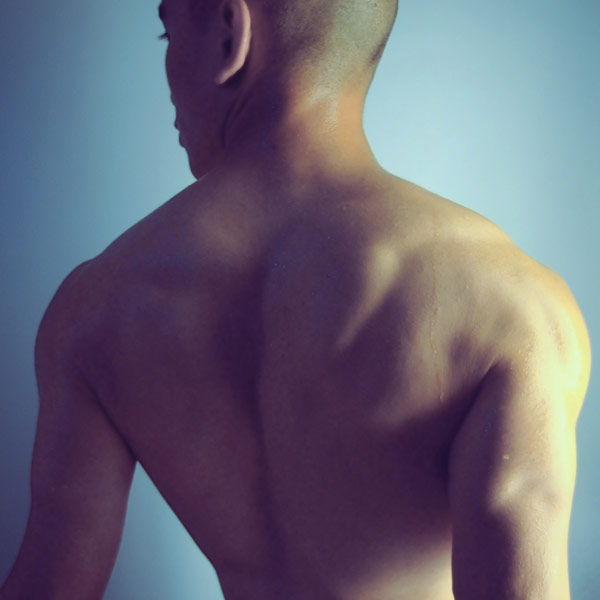