Sexual aggression against young women in bars is the subject of new research. The study published in the journal Alcoholism: Clinical and Experimental Research analyzed more than 1050 aggressive incidents in bars across Toronto, Canada between 2000 and 2002.

75% of the patrons were under 30 and two-thirds of the 118 establishments were dance clubs. The rest were sports bars, pubs, or concert spaces catering to over 300 people.

Nearly 1/4 of the incidents were deemed acts of uninvited sexual aggression and 90% of those involved men hitting on women. Men were not more likely to get aggressive when drunk. But they were more likely to do so if they saw that their female targets were intoxicated. And nearly all of the invasive, persistent, sexually suggestive, and sometimes threatening acts of male aggression were found to be intentional or probably intentional rather than a question of miscommunication.

Bystanders were not much of a factor. So the women were mostly left to their own devices resorting to non-aggressive evasiveness or just a plain old “no”.

I’m Dr. Cindy Haines of HealthDay TV with the news doctors are reading health news that matters to you. 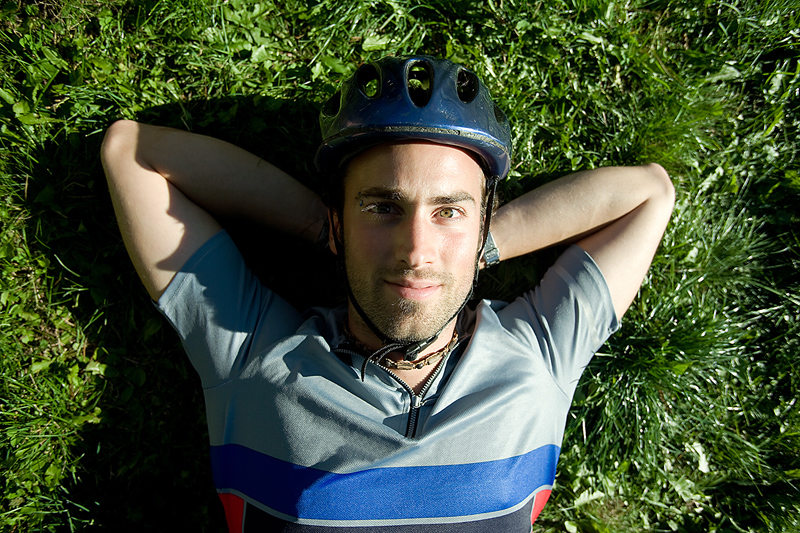 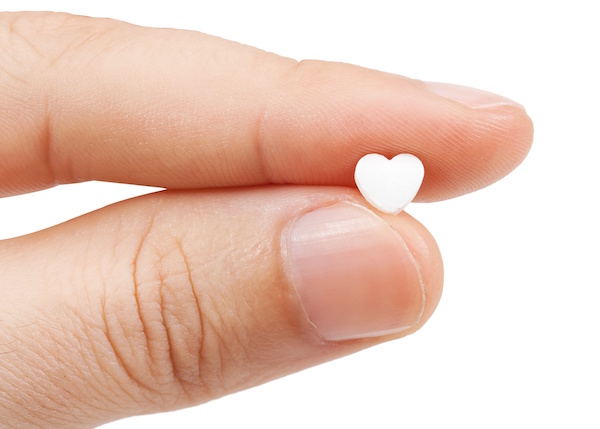 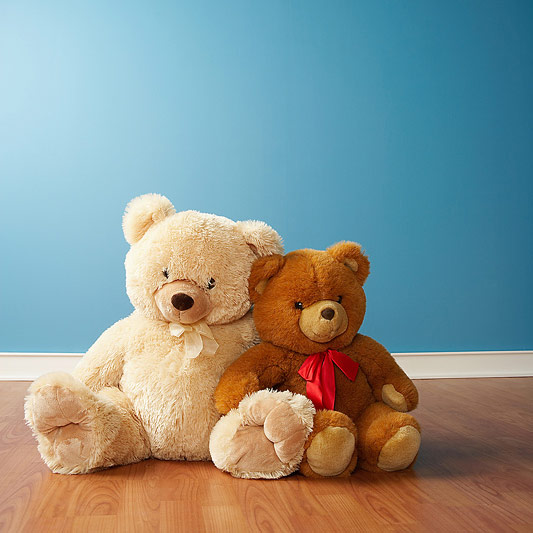