Children born to obese dads may face a higher risk for developing various forms of autism, new research suggests. In fact, a Norwegian research team reporting in the journal Pediatrics suggests that the more obese a dad is before pregnancy, the more their child’s autism risk goes up. By contrast, while pre-pregnancy obesity among moms did seem to boost autism risk somewhat the impact was much smaller than that of paternal obesity.

The findings follow the tracking of nearly 93,000 children born between 1999 and 2009. By 2012 419 had been diagnosed with autism, Asperger’s Syndrome, or an unspecified developmental disorder. Roughly 10% of moms and dads had been obese before pregnancy and parental obesity was generally associated with a among offspring. But a gender breakdown revealed that excess poundage among dads rather than among moms accounted for most of the rise in risk.

Still, the investigating team cautioned that it is not at all clear that parental obesity directly causes autism spectrum disorders and they called for more research to clarify the connection.

I’m Dr. Cindy Haines of HealthDay TV with the latest breakthroughs from the world of medicine. 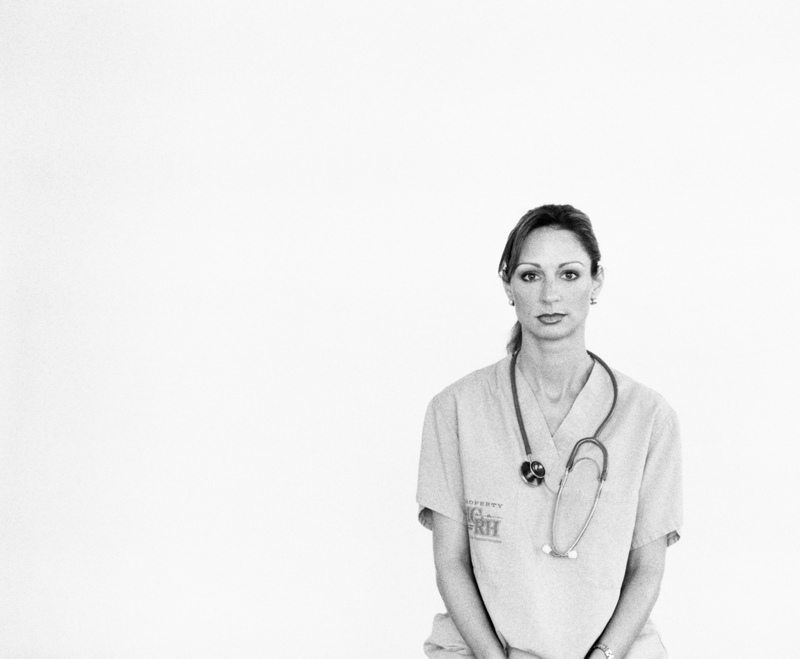 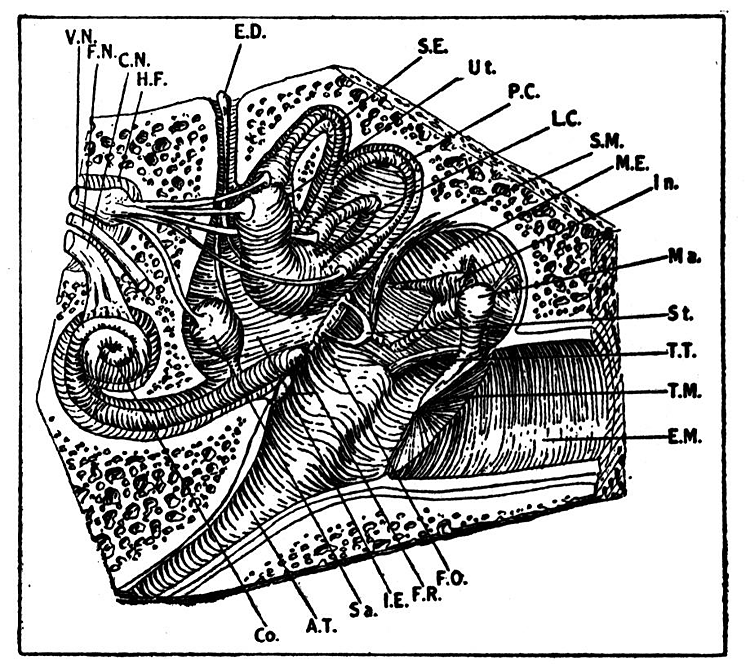 Chocolate Fix?
Here's sweet news about hot cocoa and protecting your brain power as you age.