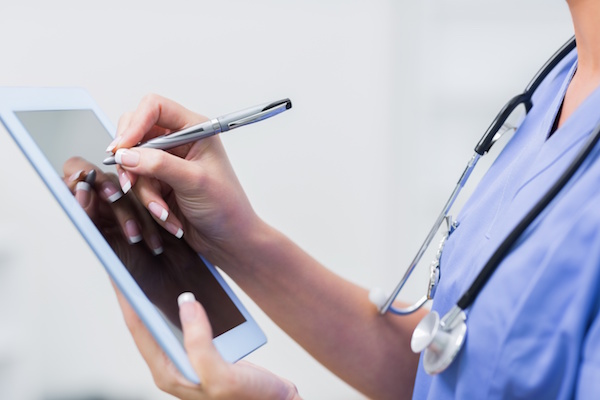 Higher doses of vitamin D don’t improve mobility for the elderly, and may actually raise the risk for falls among certain seniors, a new study suggests.

The small Swiss study, published in the Jan. 4 issue of JAMA Internal Medicine, doesn’t say that vitamin D is harmful in routine doses. And, the researchers say seniors should continue to follow guidelines and make sure they get recommended amounts of the nutrient naturally.

However, “don’t assume that because something is called a ‘vitamin’ it means that it is safe,” cautioned Dr. Steven Cummings, research scientist with California Pacific Medical Center Research Institute in San Francisco.

Cummings is co-author, along with Dr. Douglas Kiel, of a commentary accompanying the study.

Vitamin D supplements have been suggested as a way to build muscle strength and thus prevent falls among the elderly, according to background information with the study.

Many older adults get too little vitamin D in their diet and don’t spend enough time outside to get it through sun exposure, said Kiel, director of musculoskeletal research at the Institute for Aging Research at Hebrew SeniorLife in Boston, and professor of medicine at Harvard Medical School. Low levels are most common in the frailest individuals, he noted.

For the study, the researchers recruited 200 people in Switzerland age 70 and older — average age 78 — who’d fallen over the previous year. Two-thirds were female and almost 60 percent had low levels of vitamin D, the researchers said.

Participants were divided into three groups and given a form of the vitamin called D3, which is commonly available via over-the-counter supplements.

The researchers tracked the participants for a year. They expected to see fewer falls because previous research had shown vitamin D to benefit mobility, said study lead author Dr. Heike Bischoff-Ferrari, chair of geriatrics and aging research at the University of Zurich in Switzerland.

Instead, two-thirds of those taking the higher dose of vitamin D and vitamin D plus calcifediol experienced falls compared to 48 percent of those on the lower dose. The lower-dose group also had the best improvement in leg function among the three groups, the study found.

Cummings, however, said the theory about increased activity seems unlikely. Kiel, meanwhile, said another possibility is that high doses of vitamin D might disrupt muscle activity, leading to falls that way.

Still, if you’re healthy and not confined to bed, “there is no evidence that you need or will benefit from any vitamin D supplementation,” said Cummings.

“The Institute of Medicine recommended that older adults should get about 800 IU per day, and diet and sun are the best ways to do that,” Cummings said. “There is no good evidence yet that taking even 800 IU per day as supplements will reduce your risk of diseases or prolong your mobility or your life.”

Kiel agreed. “Until the safety of larger doses of vitamin D is established, it is better to either get enough vitamin D from diet or take more modest daily supplements if there is a deficiency,” he said.

For more about vitamin D, see the U.S. Office of Dietary Supplements.