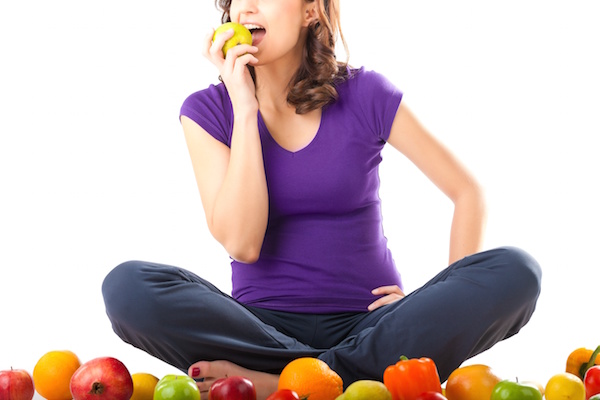 A new discovery about the way sleep apnea may raise the risk of heart disease also suggests that taking cholesterol-lowering statin drugs might reduce that risk, according to a new study.

Statins such as Crestor (rosuvastatin) and Lipitor (atorvastatin) are already taken by millions of Americans to reduce their risk of heart disease.

The findings were published online Jan. 6 in the journal Science Translational Medicine.

In the small, laboratory study, researchers closely examined endothelial cells, which line the inside of blood vessels. They looked at endothelial cells from 76 adults with obstructive sleep apnea and 52 adults without sleep apnea. The adults were similar in terms of body fat percentage, daytime sleepiness symptoms, blood pressure and underlying health conditions.

The scientists found that a particular protein was in different places in the cells of those with sleep apnea compared to the cells of those without the disorder. The protein, called CD59, normally stays on the surface of endothelial cells to protect them from part of the body’s immune system, according to background notes with the study. But in patients with sleep apnea, the protein was often inside the cells.

A series of experiments showed that the cells pull the protein inside them when oxygen levels drop. The cells then become vulnerable to inflammation, which can contribute to high blood pressure, the researchers said.

How much protein the cells pulled inside them depended on how much cholesterol — the waxy, fat-like substance found in all cells of the body — was present. Statins stopped the cells from bringing the protein inside them, the investigators found.

The findings could help to connect the dots for health care experts, said Rebecca Spencer, an associate professor of psychological and brain sciences at the University of Massachusetts, who wasn’t involved in the study.

“This presents an explanation of how apnea and vascular risk are connected,” Spencer said. “There is some assumption that these two may be independently associated with poor health, but this study shows a mechanism that directly links apnea to vascular risk.”

Experts agreed, however, that people with sleep apnea should not seek statin prescriptions just yet since these findings were limited to the lab.

Dr. Sarah Samaan, a cardiologist at the Baylor Heart Hospital in Plano, Texas, said: “This is basic science research, not a clinical study. So we don’t know specifically what degree of reduction in heart risk statins might provide for sleep apnea patients without other risk factors. But it does provide a great launching point for new patient-centered studies on the topic.

“Although statins don’t treat sleep apnea, they may help reduce the dangerous consequences sleep apnea can have on the heart,” she added.

Possible side effects of statins can include muscle aches or liver enzyme abnormalities in about 5 percent of patients, said Samaan, who played no role in the study. More serious side effects, such as muscle breakdown related to kidney failure, are rare, she said.

For more about sleep disorders, visit the U.S. Centers for Disease Control and Prevention.