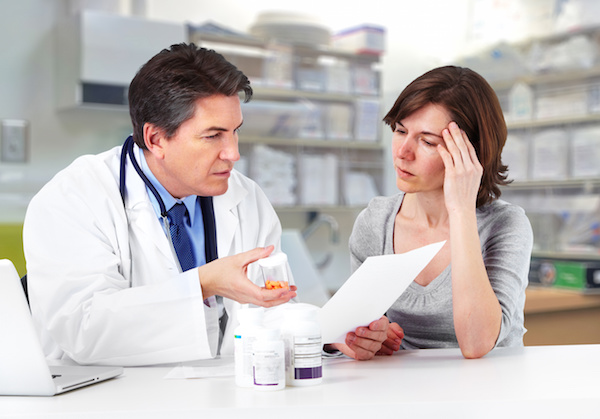 You can blame evolution for your tendency to overeat during the winter, and for the likely failure of your New Year’s resolution to lose weight, researchers report.

Humans developed a natural urge to eat too much, but have no built-in control to keep from becoming overweight or obese, according to researchers from the University of Exeter in England.

That’s because being overweight was not a significant survival threat to our ancestors, while being underweight was dangerous. And the compulsion to maintain body fat is even stronger in the winter, when our ancestors typically had trouble finding enough food, the study authors explained in a university news release.

The investigators used computer modeling to predict how much fat humans and other animals should store. Their findings were published Jan. 5 in the journal Proceedings of the Royal Society B.

“You would expect evolution to have given us the ability to realize when we have eaten enough, but instead we show little control when faced with artificial food,” study lead author Andrew Higginson, of the College of Life and Environmental Sciences, said in the news release. “Because modern food today has so much sugar and flavor, the urge humans have to eat it is greater than any weak evolutionary mechanism which would tell us not to.”

Higginson said the model also predicts all animals and humans should gain weight when food is harder to find. “Storing fat is an insurance against the risk of failing to find food, which for pre-industrial humans was most likely in winter. This suggests that New Year’s Day is the worst possible time to start a new diet,” he said.