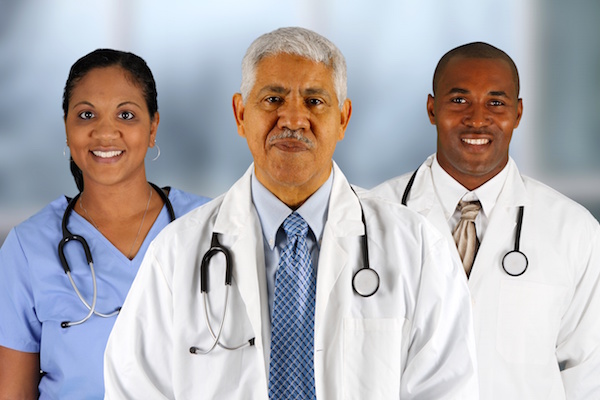 The more your waiter or waitress weighs, the more likely you may be to order dessert and alcohol, a new study suggests.

Researchers looked at 497 diners in 60 casual restaurants. They found that those served by heavier waiters or waitresses were four times more likely to have dessert and to consume 17 percent more alcohol.

“No one goes to a restaurant to start a diet. As a result, we are tremendously susceptible to cues that give us a license to order and eat what we want,” lead author Tim Doering, a researcher at the Cornell University Food and Brand Lab, said in a Cornell news release.

“A fun, happy, heavy waiter might lead a diner to say ‘What the heck,’ and to cut loose a little,” he added.

The study was published recently in the journal Environment and Behavior.

The researchers also found that the apparent effect heavy servers had on customers’ ordering was strongest on the skinniest diners.

The study doesn’t prove a cause-and-effect relationship between server size and overindulgence. Still, it suggests that the restaurant environment may influence your choices.

Previous research has shown that the lighting, music and where you sit in a restaurant affect your food and drink orders, the researchers said. But they noted there might be ways to counter the effects of such influences.

“Deciding that you’ll have either an appetizer or a dessert — but not both — before you get to the restaurant could be one of your best diet defenses,” study co-author Brian Wansink, director of the Cornell Food and Brand Lab, said in the news release.

The U.S. National Library of Medicine offers tips for healthy eating when dining out.