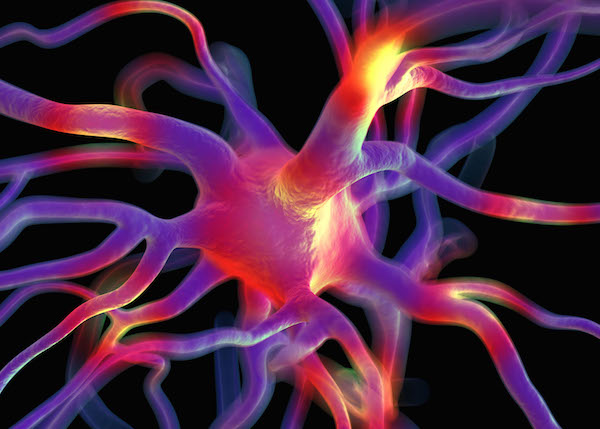 The discovery of three more genes linked to the most common type of glaucoma could boost efforts to fight the eye disease, researchers report.

The three newly identified genes associated with primary open angle glaucoma bring the total number of such genes to 15, according to the study published online Jan. 11 in Nature Genetics.

“These findings open avenues for the pursuit of new strategies to screen for, prevent and treat glaucoma,” he added.

Glaucoma is the most common cause of irreversible vision loss, and it affects 60 million people worldwide and about 2.7 million Americans. The disease causes vision loss by increasing the fluid pressure inside the eyeball, squeezing and damaging the optic nerve, according to the NEI.

The causes of primary open angle glaucoma are believed to involve the interplay of many genes with environmental factors.

In the new study, which was funded by the National Eye Institute, the researchers pinpointed the three new genes linked with this form of glaucoma by comparing the DNA of more than 3,800 people of European ancestry with the disease, and more than 33,400 without it.

Certain variations in the genes FOXC1, TXNRD2, and ATXN2 are associated with primary open angle glaucoma, study author Dr. Janey Wiggs said in the news release. Wiggs is the associate director of the Ocular Genomics Institute at the Massachusetts Eye and Ear Infirmary of Harvard Medical School in Boston.

All three genes are expressed in the eye, and TXNRD2 and ATXN2 are active in the optic nerve. Previous research linked FOXC1 and glaucoma, but only in rare cases of severe early onset glaucoma, the news release said.

The American Academy of Ophthalmology has more about glaucoma.