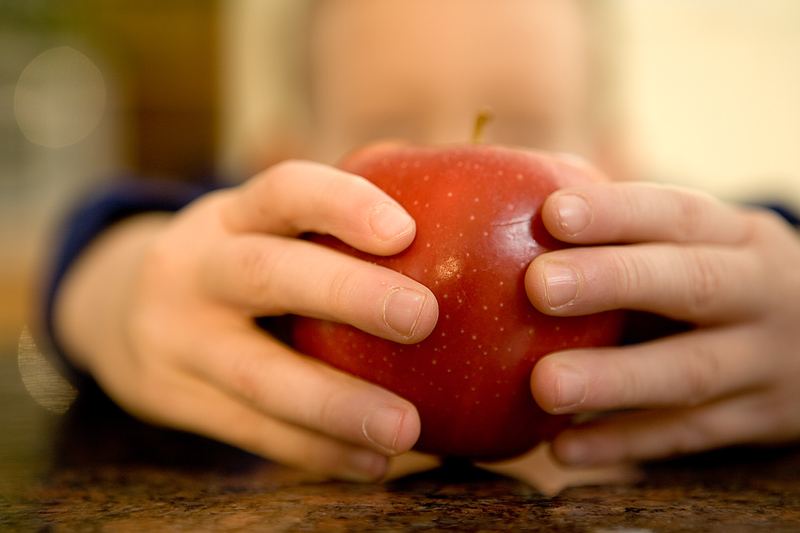 Hernia repair with mosquito netting may be a viable alternative in countries where commercial mesh is too expensive, a new study says.

Synthetic mesh is the preferred method for repairing groin hernias, because it carries a lower risk of infection than stitches, the researchers explained.

But this operation is performed infrequently in poor countries because surgical mesh is too costly, said study author Dr. Jenny Lofgren, who’s with the department of surgical and perioperative sciences at Umea University in Sweden.

“In these settings, the surgical quality is compromised due to the lack of resources,” said Lofgren.

“The mesh that is used in high-income settings to reinforce the abdominal wall, and to minimize the risk of recurrence of the hernia, is not affordable to either the health care systems or to the patients,” she explained.

However, her team found that sterilized mosquito netting appears as safe and effective as commercial mesh, at a fraction of the cost.

A hernia is tissue that bulges out through a weakened part of the abdominal wall. Hernias commonly occur in the groin and navel or in sites of a previous surgical incision, according to the American College of Surgeons. Surgeons use mesh to push the bulge back into the abdomen and keep it in place.

Hernia repair using mosquito mesh could be introduced in many countries at very little cost, Lofgren said. “It would require investments towards training of staff and quality control, but the cost per surgery does not have to increase.”

For the study, published Jan. 14 in the New England Journal of Medicine, Lofgren and colleagues randomly assigned about 300 men with groin hernia in eastern Uganda to surgery using sterilized mosquito netting or commercial mesh.

In the year after surgery, one patient who received mosquito netting had a hernia recur, compared with none who received commercial mesh.

The recurrence rate of less than 1 percent with low-cost mesh is similar to recurrence rates reported with commercial mesh in rich countries, the study said.

Complications after surgery occurred at similar rates — about 30 percent — in both groups.

Dr. Mike Liang, an assistant professor of surgery at the University of Texas Health Science Center at Houston, said commercial mesh costs around $125 per operation, compared with $1 for mosquito mesh.

“More expensive products and services do not always result in improved outcomes,” said Liang, who was not involved in the study.

In Africa, Liang said, elective surgery to repair groin hernia is uncommon. “This leads to a higher rate of emergency surgery and its associated complications,” he said.

“The cost of the material is usually in the branding, packaging and marketing of the kit in which it comes, not so much in the cost of the mesh itself,” explained Kavaler, who played no role in the study.

Lofgren’s team concluded that use of sterile mosquito mesh in groin hernia surgery is an affordable innovation. “There is a great need for a variety of such innovations in order to improve surgical quality to underserved populations around the world,” she said.

For more on hernia repair, visit the U.S. Food and Drug Administration.