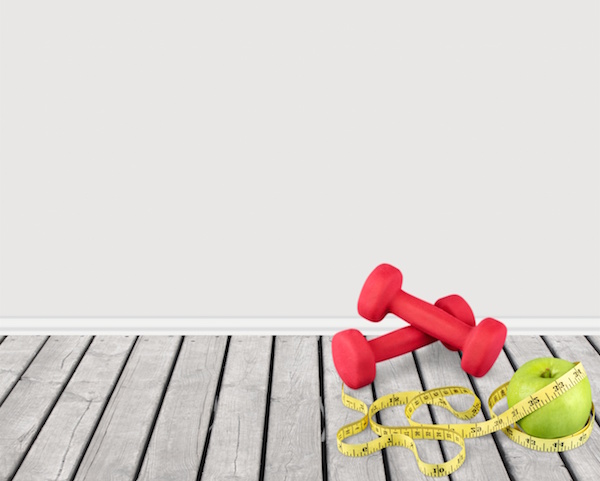 There’s no proof that over-the-counter sexual enhancement supplements for men work, and some are potentially dangerous, a new study reports.

Many men seeking medical help for sexual health issues report using dietary supplements. But with little regulation of dosage or ingredients, the health effects of these products are unknown, the researchers said in background notes.

And many of these products contain traces of an ingredient used in drugs like Viagra that can be dangerous to men with certain health problems, the researchers added.

The researchers identified top-selling male sexual-help supplements and analyzed the ingredients, including those in products marketed to enhance erections, desire and sexual performance.

“In addition, because of concerns that some products are impure or weak, we do not routinely recommend these products to our patients,” he added.

For many of the products, there’s no scientific evidence to support claims they can improve libido, erectile dysfunction or sexual performance, the researchers said.

They also found that some of the supposedly “natural” products have traces of phosphodiesterase-5-inhibitors (PDE5Is), the medication found in prescription drugs — such as Viagra — used to treat impotence.

One study reviewed by the researchers found that 81 percent of tested samples of over-the-counter male sexual enhancement products bought in the United States and Asia contained PDE5Is.

“PDE5Is cannot yet be legally sold over the counter in this country,” Terlecki said. “Men who use these medications without a physician’s supervision run the risk of taking them inappropriately. Patients with advanced heart disease, for example, or who take nitrates, such as nitroglycerin, should not use PDE5Is as it may cause an unsafe drop in blood pressure. Likewise, men with severe liver impairment or end-stage kidney disease requiring dialysis should avoid these products.”

Also, men who take medications such as Flomax (tamsulosin), terazosin or doxazosin to treat an enlarged prostate are at risk for dizziness and falls if they take PDE5Is at the same time, the researchers said.

The study was published recently in the Journal of Sexual Medicine.

The U.S. National Institutes of Health has more about male sexual problems.