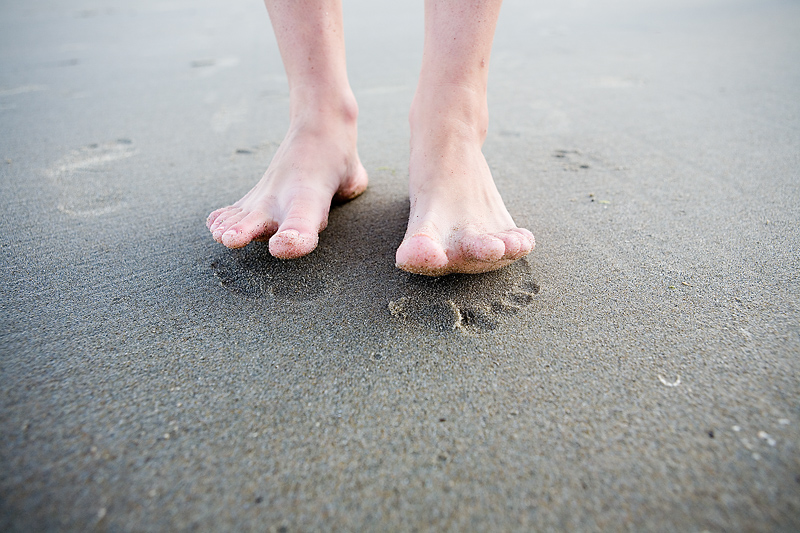 Many U.S. veterans exposed to blasts have suffered mild traumatic brain injury, but the exact impact on the brain has not been clear.

In a new study, researchers found that the more explosions veterans were exposed to, the greater the odds for chronic changes in activity in the cerebellum.

The team also found that mice exposed to mild blasts lose neurons in the cerebellum. This pattern of loss is similar to that seen in retired boxers, according to the study published Jan. 13 in the journal Science Translational Medicine.

“There is a huge gulf separating our understanding of what kind of brain injuries develop because of mild blast and how they relate to the neuroimaging changes many research groups have detected,” David Cook, a research associate professor of medicine and pharmacology at the University of Washington, said in a university news release.

“The similarities we see in the pattern of neuron injury in the cerebellum of mice, the neuron loss previously seen in boxers, and our neuroimaging findings in veterans is a step toward reducing this knowledge gap,” added Cook, a scientist at the VA Puget Sound Health Care System in Seattle.

Along with coordinating movement, the cerebellum also influences emotions.

Study author Dr. Elaine Peskind, co-director of the Mental Illness Research, Education, and Clinical Center at VA Puget Sound, said in the news release, “Problems with mood, irritability and impulsivity are very common in [these] veterans.”

To fully understand the emotional difficulties experienced by veterans with mild traumatic brain injury, she said, it appears that more attention should be paid to changes in the cerebellum.

The Defense and Veterans Brain Injury Center has more about blast injuries.