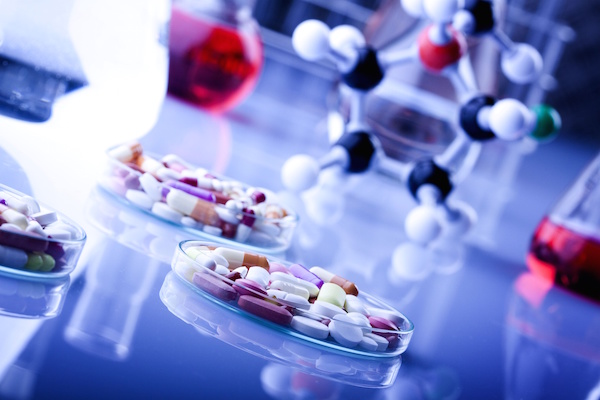 Poor sleep may raise seniors’ risk of hardening of the brain arteries, and possibly contribute to the chances of a stroke, a new study suggests.

Researchers examined the autopsied brains of 315 people, average age 90, who had undergone at least one full week of sleep quality assessment before their death. Twenty-nine percent of them had suffered a stroke, and 61 percent had moderate-to-severe damage to blood vessels in the brain.

Those with the highest levels of sleep fragmentation — repeated awakenings or arousals — were 27 percent more likely to have hardening of the brain arteries. Among study participants, sleep was disrupted an average of nearly seven times an hour.

For each additional two arousals during one hour of sleep, there was a 30 percent greater likelihood of having visible signs of oxygen deprivation in the brain, the study authors said.

However, the study was not designed to prove a cause-and-effect link between poor sleep and stroke risk.

The findings were independent of other stroke and heart disease risk factors, such as weight, diabetes, smoking and high blood pressure, as well as other health conditions such as Alzheimer’s disease, depression, heart failure and pain, according to the study published Jan. 14 in the journal Stroke.

“The forms of brain injury that we observed are important because they may not only contribute to the risk of stroke but also to chronic progressive cognitive and motor impairment,” lead investigator Dr. Andrew Lim, an assistant professor of neurology at the University of Toronto, said in a journal news release.

“However, there are several ways to view these findings: sleep fragmentation may impair the circulation of blood to the brain, poor circulation of blood to the brain may cause sleep fragmentation, or both may be caused by another underlying risk factor,” said Lim, who is also a neurologist and scientist at Sunnybrook Health Sciences Center in Toronto.

While the findings suggest that sleep monitoring could help identify seniors at risk for stroke, further research is needed to clarify a number of areas.

One expert praised the research, but added that it wasn’t the last word on the topic.

“This is an excellent study, highly provocative, but not definitive because of the design, as mentioned by the authors themselves,” said Dr. Richard Libman, vice chairman of neurology at Long Island Jewish Medical Center in New Hyde Park, N.Y.

“There appears to be a clear association between poor sleep [sleep fragmentation] and hardening of the arteries and risk of stroke,” Libman said. “As noted, the direction of this association is uncertain.

“Sleep, to some degree, is within our control and we should all make attempts to improve the quality of our sleep,” he added.

The U.S. National Institute on Aging has more about sleep.