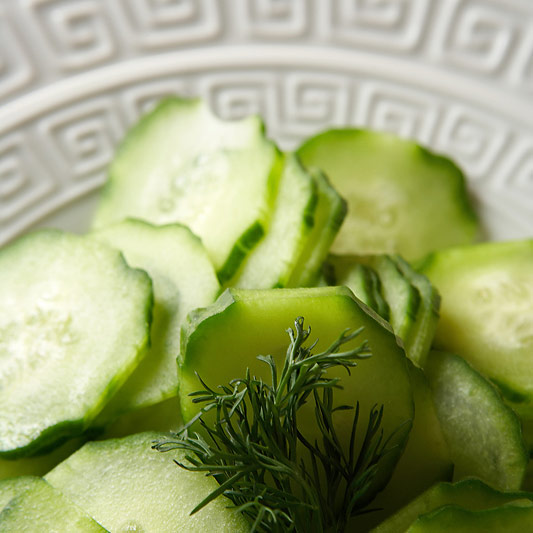 Calorie-counters beware: A new study reports that more than nine in 10 U.S. restaurants are serving meals that exceed the recommended calorie limit for a single meal.

“We feel the results are extremely important because there is a general perception out there that fast food is the problem,” said study author Susan Roberts.

“What this study shows is that all restaurants are terrible when it comes to providing excessive portions that overfeed people. It’s not just fast food but virtually all of them,” said Roberts. She is director of the Energy Metabolism Laboratory at the Jean Mayer USDA Human Nutrition Research Center on Aging at Tufts University in Boston.

What’s more, Roberts said, the awareness plate is literally stacked against the consumer. “Even if you have a Ph.D. in nutrition, as I do, it’s almost impossible to make an accurate guess of what is on your plate because there are so many hidden calories.”

The study was based on an analysis of 364 American, Chinese, Greek, Indian, Italian, Japanese, Mexican, Thai and Vietnamese meals offered at restaurants in Boston, San Francisco and Little Rock, Ark., between 2011 and 2014.

Sampled establishments were both local and from large chains. But that made little difference. In fact, non-chain meals were found to be just as heavy on the belly as chain restaurant offerings. Which is to say, they averaged in the neighborhood of 1,200 calories a meal. That’s more than double the 570 calories experts recommend that the average adult woman consume at lunch or dinner, the researchers said.

“I feel like women get a particularly bad deal with these excessive portions,” Roberts said, given that their caloric needs are, on average, substantially less than a man’s.

Fans of American, Chinese and Italian fare may be particularly dismayed by the study findings. These foods topped the list with an average 1,495 calories per meal. The researchers noted that the average woman in the United States needs about 2,000 calories a day, and the average U.S. man, about 2,500 calories.

“What I think would work to help people eat less, and would be wildly popular with consumers, would be laws — passed at the federal or state or local level — that would give customers the right to buy proportional portions for a proportional price,” she said. “So, let’s say that I, as a small woman, want to buy one-third of an entree plate. I could do that and pay one-third of the price. Oh my God, I would love that.

“The restaurants wouldn’t love it, of course,” Roberts acknowledged. “But all restaurants would be in the same boat [and] it would take away the incentive they have today to overfeed people.”

Lona Sandon is a registered dietitian and assistant professor of clinical nutrition at the University of Texas Southwestern Medical Center at Dallas. She reviewed the study’s findings and reacted with little surprise.

“Consumer demand must change for restaurants to make changes in what they are serving,” she said. But barring that, she offered a few pointers for coping with the current eating-out environment.

“Eat out less often or never,” she said. “Try cooking at home. Or order the kids meal instead,” which she noted is easy to do in a drive-through setting.

More tips from Sandon: Share a meal among three people. Or order a soup and side salad, or something from the side menu. “I do this all the time. I love a baked potato with a side of broccoli and a little cheese, or a bowl of beans and rice with a side of fried plantains. I rarely order an entree,” she said.

Smaller and non-chain restaurants may be more willing to customize menu items for you, Sandon said. Still, she added: “Speak up and ask for what you want rather than just taking what is on the menu. Take charge of your health.”

The study findings appear in the Jan. 20 issue of the Journal of the American Academy of Nutrition and Dietetics.

There’s more on healthy eating and food portions at the U.S. National Institute of Diabetes and Digestive and Kidney Diseases.