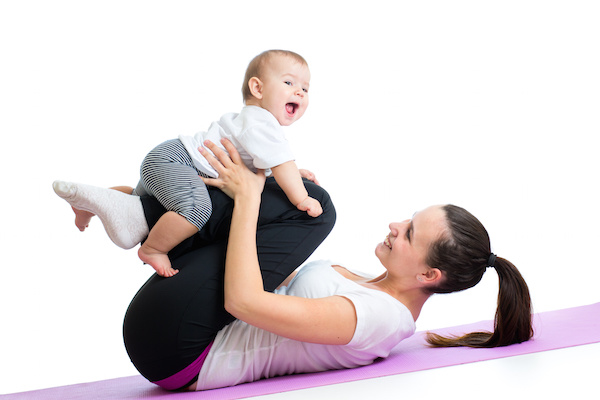 A new computer-based test might be able to predict a person’s risk for dementia, just by analyzing the information family doctors gather during routine visits, a new study from Britain suggests.

Researchers from University College London have developed an algorithm that uses medical data to predict a five-year risk of dementia, according to a report Jan. 21 in the journal BioMed Central.

“We chose the particular factors as other research has shown in some people that they [risk factors] can be linked to an increased risk of dementia,” said Kate Walters, director of the Centre for Ageing and Population Studies at University College London. “We have written a simple program to calculate the score.”

The Dementia Risk Score proved accurate when researchers used it to assess the records of more than 226,000 patients ages 60 to 79, Walters said.

But, it was not accurate for judging dementia risk at age 80 or beyond, because by that age the risk of dementia is elevated across the board, she said.

The test could ease the minds of people at very low risk for dementia, Walters said, and provide advance warning to people’s whose lifestyle choices are increasing their risk.

“The score is particularly good at showing when someone is at very low risk of being diagnosed with dementia, and this could be reassuring for people who are worried about it,” she said.

People with a high score could address their risk through activities that have been shown to improve or maintain memory, Walters said. These include eating healthy, exercising more often, remaining socially active, completing memory tasks, and keeping up regular checkups with their doctor.

However, Walters noted that even people who score a high risk are not destined to develop dementia.

Heather Snyder, director of medical and scientific operations for the Alzheimer’s Association, said several research groups are looking into similar tests that might reveal dementia risk.

“You can go online and find out your risk for heart disease or osteoporosis, and then we have enough information about things you can do to adjust your risk,” Snyder said. “We don’t have all that information for Alzheimer’s, but that’s where we want to be.”

But the new British test still needs some work before it’s ready for use in doctors’ offices, Snyder said.

While it proved accurate looking at past records, the Dementia Risk Score needs to be tested on new patients to verify its effectiveness, she said.

“This study is all looking back at medical records and information,” Snyder said. “It’s hard to say how this will work in the same population looking forward. Can it proactively predict dementia, and how accurate is that for people?”

Both Snyder and Walters added that since the program was developed and tested in Britain, it would need to be tested on an American population before it could be adopted in the United States.

“We are making all our computer algorithms freely available to other researchers to do this, and the U.S. does have some similar large health care databases where it could be tested,” Walters said. “How long this takes would depend on a research team in the U.S. taking this on. But, if they did this and it worked well, it could be available within a few years.”

For more dementia, visit the U.S. National Institute of Neurological Disorders and Stroke.