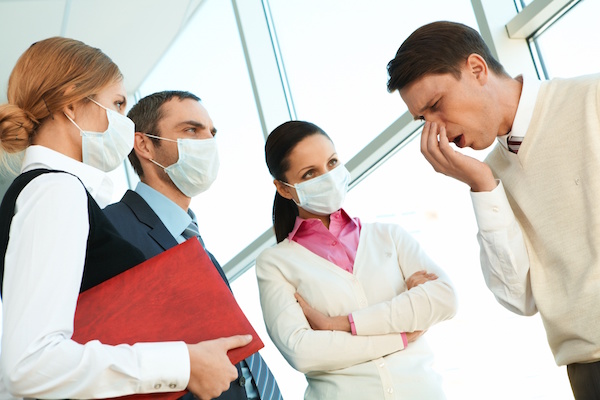 “Public policy and society seldom associate obesity with advanced age,” James Appleby, chief executive officer of the Gerontological Society of America (GSA), said in a news release from the organization.

“But recent research has shown that, for those who are over 65 and significantly overweight, the risk of mortality is far greater that it is for younger individuals with excessive body weight. The preponderance of evidence is clear: Obesity at an older age carries with it a plethora of health problems like diabetes and heart disease and the likelihood of premature death,” Appleby said.

More than two years ago, the American Medical Association declared obesity a disease.

The GSA online poll of more than 1,000 people 18 and older found that 71 percent believe Medicare should expand coverage to include U.S. Food and Drug Administration-approved prescription obesity medicines.

And, 68 percent said Medicare should invest in programs to lower the nation’s obesity rate, the survey found.

A law passed in 2003 prohibits Medicare from covering prescription obesity medicines. Since then, a number of such medicines have been approved by the FDA. A bill currently before Congress would require Medicare to cover such medicines, the GSA said.

“Medicare must begin covering medicines to treat obesity because chronic diseases are a primary driver of higher costs in the Medicare system — and, as we know, obesity is a primary cause of chronic disease,” former U.S. Health and Human Services Secretary Tommy Thompson said in the news release.

“Common sense tells us that if Medicare begins covering these medicines, it would reduce the long-term costs associated with obesity-related chronic diseases,” he added.

The U.S. National Heart, Lung, and Blood Institute has more about obesity treatments.