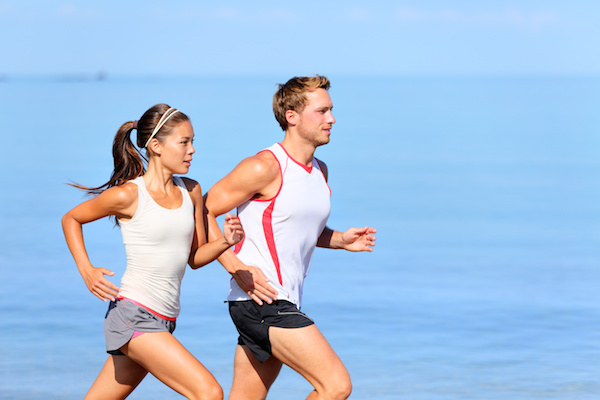 For women who suffer migraines, the frequency of these debilitating headaches seems to increase as they approach menopause, a new study finds.

“Changes in female hormones such as estrogen and progesterone that occur during the perimenopause might trigger increased headaches during this time,” said study co-author Dr. Richard Lipton. He is director of the Montefiore Headache Center and vice chair of neurology at Albert Einstein College of Medicine in New York City.

The new research included more than 3,600 women who suffered migraines before and during menopause. The risk of high-frequency migraines (10 or more a month) rose 60 percent during the transitional time into menopause marked by irregular menstrual cycles (perimenopause).

The risk of migraine was highest during the later stage of perimenopause, when women have low levels of estrogen, the study found.

“Women have been telling doctors that their migraine headaches worsen around menopause, and now we have proof they were right,” study author Dr. Vincent Martin, co-director of the Headache and Facial Pain Program at the University of Cincinnati Neuroscience Institute, said in a news release.

There is help for women who have migraines and are approaching menopause, said study co-author Dr. Jelena Pavlovic, an attending physician in neurology at the Montefiore Headache Center and an assistant professor in the neurology department at Albert Einstein College of Medicine.

But hormones may not always be the culprit. Although the number of migraines rose 76 percent during menopause, some headaches may be the result of medication overuse, which is common in this age group, according to Martin.

“Women, as they get older, develop lots of aches and pains, joints and back pain, and it is possible their overuse of pain medications for headache and other conditions might actually drive an increase in headaches for the menopause group,” he said.

About 12 percent of Americans get migraines, and women get them three times more often than men, the researchers said.

The study was published online Jan. 21 in Headache: The Journal of Head and Face Pain.

The U.S. National Institute of Neurological Disorders and Stroke has more about migraine.