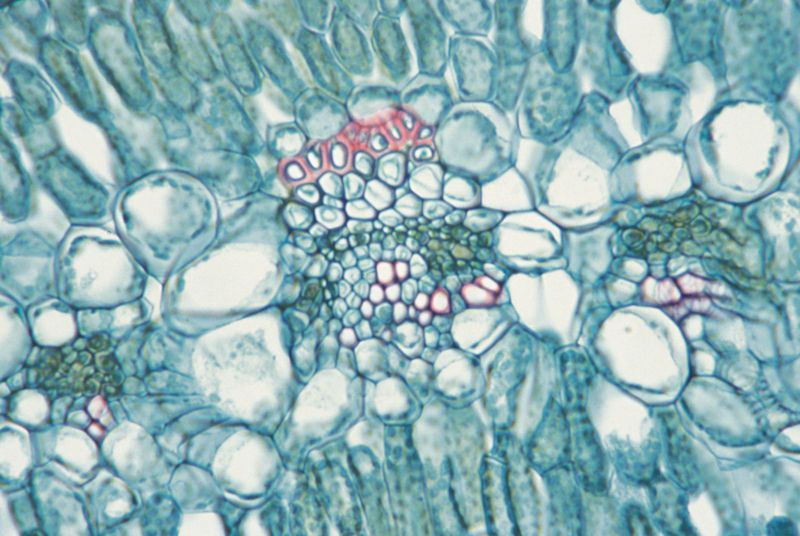 Women diagnosed with breast cancer who continue to smoke cigarettes are less likely to survive than those who never smoked or those who quit, new research finds.

The study suggests that it’s never too late to quit smoking to help boost cancer survival.

“Women who quit smoking at the time of their diagnosis do better, they have better outcomes than women who continue to smoke after the diagnosis,” noted study leader Michael Passarelli, a cancer epidemiologist at the University of California, San Francisco.

The smokers also had a higher risk of dying from respiratory cancers or heart disease and strokes, the research team found.

The study was published online Jan. 25 in the Journal of Clinical Oncology.

The researchers looked at the data from more than 20,000 women. The women were between the ages of 20 and 79, and nearly all were white. All had been diagnosed with breast cancer between 1988 and 2008.

Six years after the diagnosis, the researchers contacted more than 4,500 of the women, asking about their smoking status. During the follow-up of about 12 years, almost 6,800 women died, including about 2,900 deaths due to breast cancer, the findings showed.

Active smokers who were smoking a year before the diagnosis were 25 percent more likely than never smokers to die from breast cancer. They were also more likely to die from respiratory cancer, respiratory disease or from cardiovascular disease, according to the report.

The researchers compared the 10 percent of women who kept smoking after diagnosis to the never smokers, and found they were 72 percent more likely to die of breast cancer.

Next, the investigators compared those who quit smoking after being diagnosed with those who continued to smoke. Those who quit were 33 percent less likely to die of breast cancer during the follow-up period, although the researchers said the difference was not statistically significant.

Women who quit smoking after their breast cancer diagnosis were 60 percent less likely than those who kept smoking to die of respiratory cancer, the research showed.

At the study start, 20 percent of the women were current smokers. That went down to 10 percent at the six-year follow-up, according to the report.

Other studies have looked at the risk of death from cancer in smokers, but surveying the patients six years later, as this team did, is not commonly done, Passarelli said.

“Oncologists should be very aggressive about getting their patients to stop smoking,” Passarelli said. Exactly why smoking lowers survival odds wasn’t looked at in the new study, but he said that smokers may have more treatment-related complications, among other factors. Smoking could also affect the tumor growth, he suggested.

The results are not surprising, said Dr. Veronica Jones, who reviewed the findings. However, Jones, a clinical assistant professor of surgical oncology at City of Hope Cancer Center in Duarte, Calif., said that the extent of the excess risk of cancer death for those who smoked is sobering.

“Smoking causes damage to cells,” Jones said. “If you have a cell that’s already predisposed to becoming a cancer cell and it gets more DNA damage, it is more likely to become a cancer cell.”

To learn more about the harms of smoking and benefits of quitting, visit the U.S. National Cancer Institute.