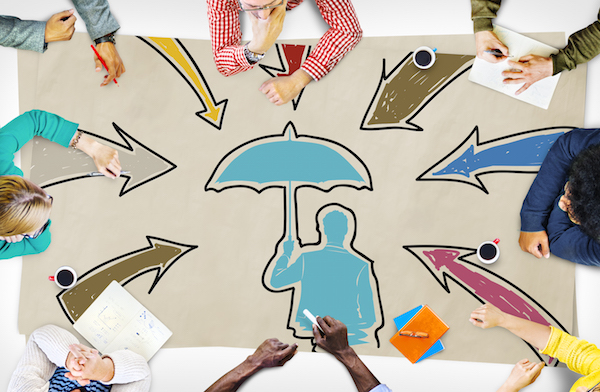 Excess weight can delay or speed up puberty in young boys, depending on how many extra pounds they carry, a new study suggests.

Overweight boys tend to enter and finish puberty somewhat earlier than usual, researchers found in a study of nearly 3,900 males aged 6 to 16.

But boys who have become obese appear to go through puberty slower than boys who weigh less, according to study results published Jan. 27 in the journal Pediatrics.

“We found something we didn’t expect, which is obese boys go later but overweight boys seem to go earlier,” said study author Dr. Joyce Lee, an associate professor of pediatrics and public health at the University of Michigan, in Ann Arbor. “You would expect a linear relationship between weight and the timing of puberty, but we found that isn’t the case.”

The female hormone estrogen is a suspected cause for these shifts in the timing of male puberty, Lee said.

Previous studies have shown that overweight and obese girls tend to go through puberty earlier than girls of a normal weight, with the excess estrogen spurring their development, the study authors said in background notes.

Given those earlier findings, the researchers thought that overweight and obese boys would experience a delay in puberty thanks to the extra estrogen in their bodies, Lee said.

To test this, researchers followed 3,872 boys as they grew up, tracking the onset of puberty by measuring body changes related to the process of sexual maturation.

White and black boys who were overweight tended to enter into puberty at a slightly earlier age, the researchers found. For example, overweight white boys entered the first stages of puberty at 9.3 years old, compared with 10 years old for normal weight boys.

The delay in puberty for obese boys makes sense, if estrogen is influencing their development as it does that of girls, Lee said. The presence of the female hormone could slow puberty.

But the results for overweight boys puzzled the researchers, Lee admitted.

“For overweight boys, maybe excess estrogen somehow stimulates development, but when you get to higher levels maybe it slows the process,” she said.

Parents of overweight or obese boys should not be overly concerned by these findings, since all of the boys’ development occurred within the normal age range for puberty, Lee noted.

Obesity researcher Dr. Steven Heymsfield agreed that parents shouldn’t be worried about the effect that excess weight might have on their boys’ sexual development.

“It looked to me like we were only talking about mean differences of less than a year,” said Heymsfield, a professor at Louisiana State University’s Pennington Biomedical Research Center. “It’s just a very slight displacement. It’s not like the obese boys started at 20 instead of 12.”

Heymsfield also noted that this relationship between weight and the timing of puberty did not bear out for Hispanic boys in the study. Black and white boys also seemed to vary in the extent to which excess weight affected their sexual development, although they followed the same general trend.

“There’s clearly some kind of a race difference going on,” he said.

Rather than worrying about puberty, Heymsfield said parents should be more worried about the lifelong bad influence that childhood obesity can have on their children’s health.

For example, autopsies of obese children have revealed hardening of the arteries in kids as young as 12, he said.

“We know that adult chronic diseases begin in childhood,” Heymsfield said. “You definitely are pushing the envelope when you are obese as a child.”

The American Heart Association has tips for preventing childhood obesity.