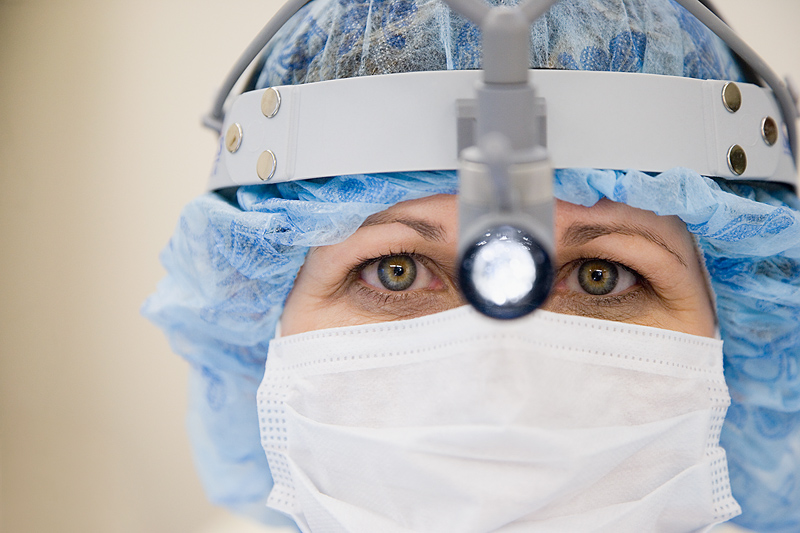 Patients hospitalized on a weekend because of medical emergencies tend to be older and more disabled than those admitted on weekdays, a new study shows.

That could be one reason why weekend arrivals may be more likely to die, the Irish researchers said.

They studied more than 500 medical emergency patients admitted to a hospital in Belfast, and compared those who arrived between 5 p.m. Friday and 9 a.m. Monday with those who arrived at other times of the week.

There were no major differences between the groups in terms of illness severity, but those patients admitted on the weekend were an average of 3.5 years older, more disabled, and less able to function on their own.

The study was published Jan. 29 in the Emergency Medicine Journal.

Lower staffing levels and fewer senior doctors are often cited as reasons for higher death rates in hospitals on weekends. But, these new findings on patients’ older age and greater disability may “fully or partially explain” the increased risk of death on weekends, according to the researchers led by Dr. Paul Hamilton, from Royal Victoria Hospital in Belfast.

Although the study only reflects admissions at one hospital, the authors said patient age and disability should be included in any discussion about the causes of higher hospital death rates on weekends.

The U.S. Centers for Disease Control and Prevention outlines how to be a safe patient.