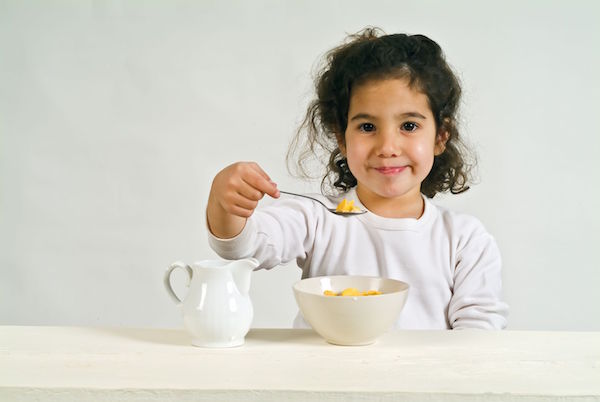 Blacks with low incomes who are diagnosed with esophageal cancer don’t survive as long as whites with the disease, a new study finds.

“In lower socioeconomic groups, outcomes for esophageal cancer vary by race, but not in higher socioeconomic groups. This has implications for all sorts of cancers, not just esophageal cancer, and should be further examined to eliminate health care disparities,” said study senior author Dr. Matthew Hartwig. He is assistant professor of surgery at Duke University School of Medicine in Durham, N.C.

“Our study suggests that disparities in survival for esophageal cancer is less likely due to underlying genetic or medical reasons, and more likely due to disparities in health care,” Hartwig said in a Duke news release. He added that based on these findings, more resources should be focused on ways to alleviate these health disparities.

The researchers reviewed U.S. national data on more than 6,100 people with esophageal cancer who had surgery for their disease. In the study, 5 percent who had surgery were black.

Study lead author Dr. Loretta Erhunmwunsee conducted the research while at Duke. “Surgery is part of the combination treatment that is considered optimal,” she said in the news release. “One of the findings of the research is that black patients were much less likely than white patients to undergo surgery,” she added. Erhunmwunsee is now assistant professor of surgery at City of Hope in Duarte, Calif.

“But our study adds to this finding, showing that black patients are most vulnerable when they are poor and that they may actually be protected when they have higher socioeconomic status. This finding suggests that targeting socioeconomic differences may help combat racial health disparities,” she explained.

The research was presented Tuesday at the annual meeting of the Society of Thoracic Surgeons in Phoenix. Findings presented at meetings are generally viewed as preliminary until published in a peer-reviewed journal.