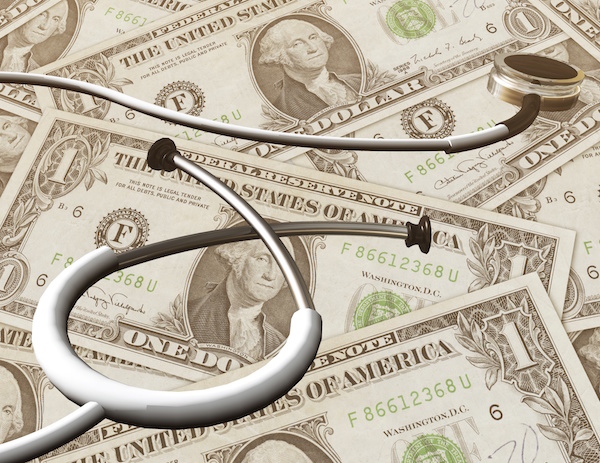 Local health officials in Texas have confirmed a case of Zika virus infection that was transmitted by sex, and not by the bite of a mosquito.

The virus, which is typically spread by mosquitoes, is suspected of causing thousands of birth defects in Brazil.

The Dallas County Health and Human Services Department reported Tuesday that an unidentified patient had become infected with the Zika virus after having sex with an individual who had returned from Venezuela, one of the Latin American countries where Zika is circulating.

“This increases our awareness campaign in educating the public about protecting themselves and others,” Health Department Director Zachary Thompson said in a statement. “Next to abstinence, condoms are the best prevention method against sexually transmitted infections.”

If it proves that the virus can be spread through sex, it could greatly complicate efforts to contain infections from the virus, which health officials have said is “spreading explosively” across South and Central America.

Dr. Robert Glatter, an emergency physician at Lenox Hill Hospital in New York City, said, “The Zika virus is typically transmitted by mosquitoes‎, but we are now seeing another pattern of transmission via sexual contact. This mode of transmission needs to be studied more carefully to understand the ways that the virus can potentially be spread in this manner.”

The news out of Dallas comes one day after the World Health Organization (WHO) declared the mosquito-borne Zika virus a global health threat, based on the suspicion that the virus may be to blame for thousands of birth defects in Brazil in the past year.

The U.S. Centers for Disease Control and Prevention on Monday added four more destinations to its list of 20 countries in Central and South America and two U.S. territories that pregnant women are advised to avoid traveling to because Zika infection is active there. The four destinations added were American Samoa, Costa Rica, Curacao and Nicaragua.