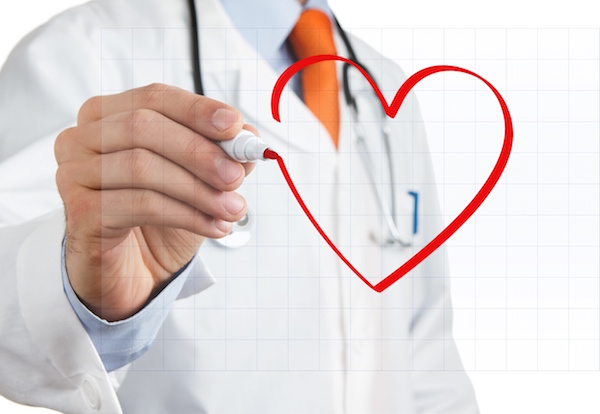 Taking one of a class of anti-anxiety pills that includes Ativan, Valium or Xanax does not increase older adults’ risk of dementia, a new study finds.

However, experts note that these drugs — collectively called benzodiazepines — can have other side effects and should still be used with caution.

As the study authors explained, some prior research has suggested that use of the medicines may be associated with increased risk of dementia. However, other findings have contradicted that finding.

To look further into the issue, a team led by Shelly Gray, a professor of pharmacy at the University of Washington in Seattle, studied more than 3,400 people aged 65 and older. All did not have dementia at the beginning of the study.

The benzodiazepine use of each patient was assessed, and each was then followed for an average of seven years.

During that time, 23 percent of the patients developed Alzheimer’s disease or other types of dementia, Gray’s group reported in the Feb. 2 issue of the BMJ.

Those with the highest level of benzodiazepine use had no higher risk of dementia or mental decline than other patients, the study found.

“Overall, our results do not support a causal association between benzodiazepine use and dementia,” Gray and her colleages wrote.

But one expert believes this latest study still doesn’t close the file on this issue, however.

Dr. Gisele Wolf-Klein is director of geriatric education at Northwell Health in New Hyde Park, N.Y. She noted that the study authors did not base their identification of Alzheimer’s disease in patients on the “gold standard,” a comprehensive neurological exam. This introduces “a concern about the clinical strength of their data,” Wolf-Klein said.

And both she and the study authors agreed that benzodiazepines can have other side effects for older patients.

“Clinicians need to be more vigilant than ever in selecting to prescribe benzodiazepines to older adults, particularly since the short-term effects — such as falls and increased confusion — have already been indisputably established,” she said.

HealthinAging.org has more about older adults and medications.