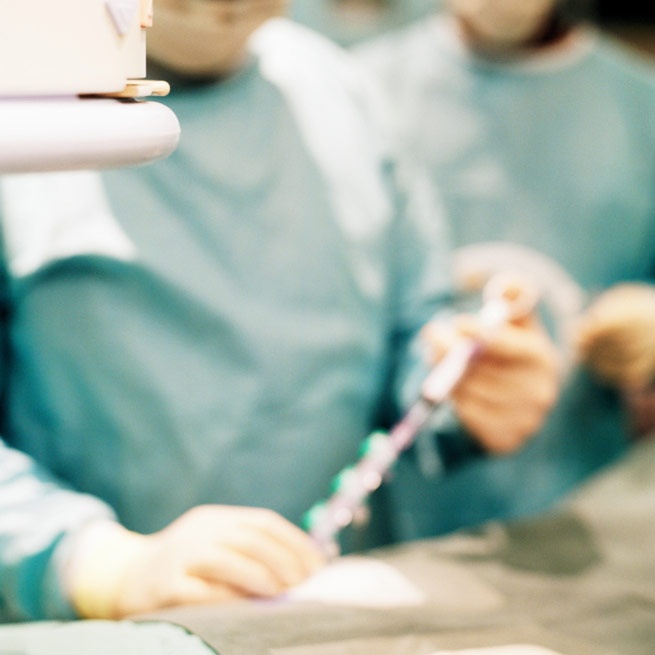 Stabler was 69 when he died of colon cancer last July. His brain was removed and sent to the university to determine why he experienced a sharp mental decline in his final years, The New York Times reported Wednesday.

On a scale of 1 to 4, Stabler had stage 3 chronic traumatic encephalopathy (CTE), believed to be caused by repeated blows to the head. The examination of his brain was conducted by Dr. Ann McKee, chief of neuropathology at the VA Boston Healthcare System and a professor of neurology and pathology at Boston University School of Medicine.

“He had moderately severe disease,” she told the Times. “Pretty classic. It may be surprising since he was a quarterback, but certainly the lesions were widespread, and they were quite severe, affecting many regions of the brain.”

Quarterbacks are less likely to sustain hits to the head than most football players. Stabler’s diagnosis “suggests that no position in football, except perhaps kicker, is immune from progressive brain damage linked to hits to the head,” the newspaper reported.

CTE has been found in the brains of 90 of 94 former NFL players examined at Boston University. The disease can be diagnosed only after death.

It’s not clear why some football players develop CTE and others do not, but playing career length may be a factor.

“The very severity of the disease, at least that we’re seeing in American football players, seems to correlate with the duration of play,” McKee told the Times. “The longer they play, the more severe we see it. But it’s also the years since retirement, to the age of death — not only the longer you play, but the longer you live after you stop playing.”

It was once believed that CTE mainly afflicted boxers but, along with football players, it has also been found in athletes who played soccer, hockeyk rugby and even baseball, the Times said.

Nearly $1.2 billion is needed over the next two years to prevent and treat overdoses from heroin and prescription painkillers, the White House told Congress on Tuesday.

The request for new funding comes as the heroin and prescription pain drug use epidemic in the U.S. has become a priority for politicians in both parties, the Washington Post reported.

In 2014, there were 28,648 deaths caused by opioids, a class of drugs that includes heroin and prescription pain medications. That was higher than the number of car crash deaths that year.

On Tuesday, Health and Human Services Secretary Sylvia Matthews Burwell said “no community has been immune” to the problem. Her home state of West Virginia has been hit particularly hard, the Post reported.

“Personally, I know the families who have suffered deeply from loss, and continue to struggle in their families,” she told reporters, and added that the funding requested by the White House “would mean a significant investment in this fight.”