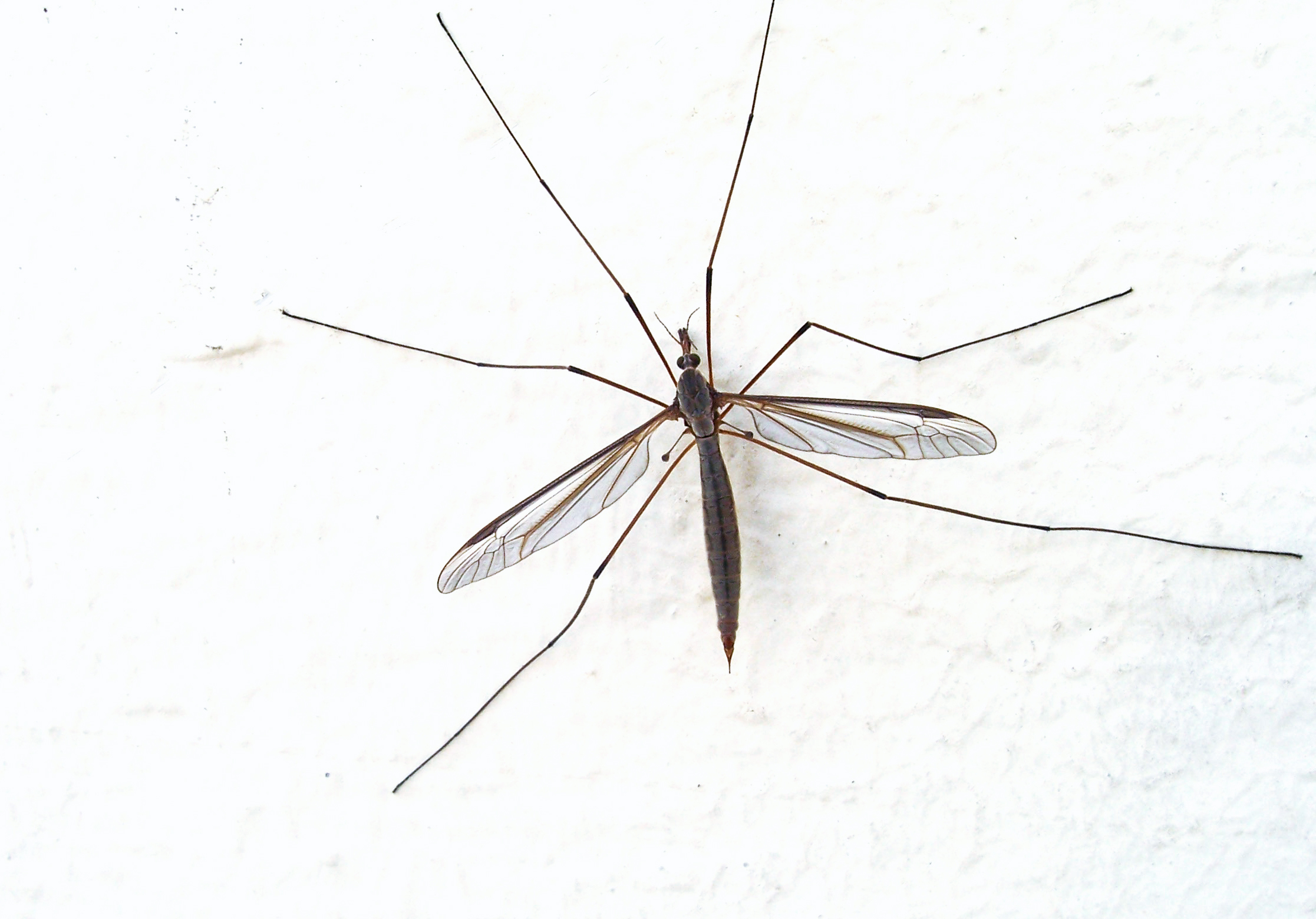 Older adults who give up driving may see their mental and physical well-being decline, a new research review finds.

The review of 16 published studies found that seniors tended to show poorer health after they stopped driving — particularly in terms of depression.

Researchers said it’s not clear that the health problems are a direct result of giving up the car keys.

But they said it’s likely there is a vicious cycle: worsening health — including vision problems, physical limitations and waning memory and judgment — causes older people to stop driving. That, in turn, can speed their decline.

On one hand, Li said, older drivers need the necessary physical and mental skills to be safe behind the wheel. And at some point, many must give up driving.

On the other hand, that decision has significant consequences, Li said. Older adults who stop driving can feel socially isolated, which could feed depression. They may also become less physically active, which can exacerbate physical health conditions.

“It’s a sensitive balance,” Li said, “and the pros and cons of not driving need to be weighed on a case-by-case basis.”

The review, published online recently in the Journal of the American Geriatrics Society, looked at 16 studies that compared older adults who’d stopped driving with those still on the road.

Five studies focused on depression symptoms. Overall, older adults were twice as likely to see worsening depression when they stopped driving, even when factors such as age, physical health and mental decline were taken into account.

“Driving cessation was most strongly associated with the risk of depression,” Li said. “But the health effects were actually broader than that.”

Some other studies found that after older drivers gave up their keys, they often reported worse physical functioning and showed faster declines in memory and other mental abilities.

Those who gave up driving were also more likely to die over the next three to five years, compared to their peers who kept driving — again, even when researchers accounted for people’s initial health and mental sharpness.

Dr. Marian Betz, a spokesperson for the American Federation for Aging Research, said the review highlights an important issue: How does society balance road safety against the “many benefits” seniors get from driving?

“There’s a stereotype that older drivers are dangerous,” said Betz, an associate professor of emergency medicine at the University of Colorado School of Medicine.

It’s true, she added, that many older adults develop conditions that can interfere with driving. But there are options other than taking their keys away — at least immediately.

“Older adults and their families can think about ways to limit driving,” Betz said. “They can avoid night-driving, or driving on busy roads during rush hour, or in other situations that may be disorienting.”

If physical limitations, such as neck immobility, are the issue, an occupational therapist might be of help, Betz said. She added, though, that the therapy could be expensive if insurance doesn’t cover it.

Eventually, many seniors do give up driving, then turn to alternatives such as getting rides from family or using buses and taxi cabs.

But, Li said, no one knows whether that prevents health consequences. There’s little research on the issue, he added, but there’s some evidence that alternative transportation does not ward off depression.

“The mere availability of transportation may not be enough,” Li said.

According to Betz, driving is so integral to adult life, seniors can feel they are losing part of their identity when they give it up. But some of the depression is probably also related to social isolation, she said.

“So anything we can do to help them stay engaged in the community is beneficial,” Betz said.

She suggested that older adults and families look to local senior organizations for help.

Li agreed, and said there’s a vital need for more programs to keep seniors mobile and socially engaged after they stop driving.

In 2012, nearly 36 million Americans aged 65 or older were licensed drivers, according to the U.S. Centers for Disease Control and Prevention.

The AAA Foundation for Traffic Safety has resources for senior drivers.