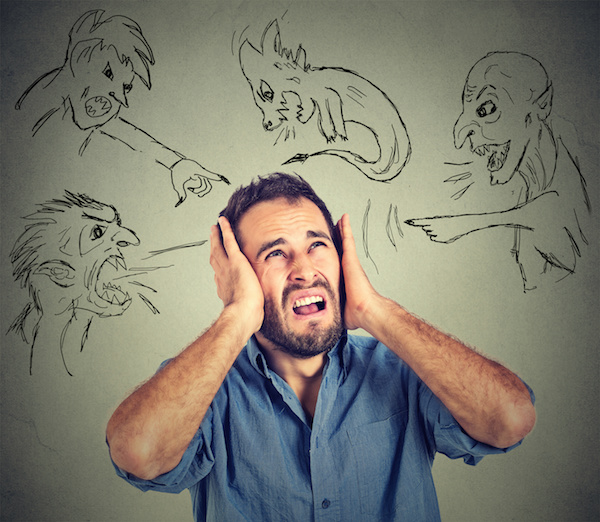 Girls with attention-deficit/hyperactivity disorder (ADHD) have their share of challenges. And new research suggests a tendency toward obesity may be one of them.

In a 1,000-person study, Mayo Clinic researchers found that girls with ADHD may be twice as likely to be obese in childhood or early adulthood as girls without the disorder.

This association was not linked to treatment with stimulants such as Ritalin and Adderall, the researchers said.

“There are a couple of biological mechanisms that underlie both obesity and ADHD,” said Dr. Seema Kumar, a pediatrician and researcher at Mayo Clinic Children’s Research Center in Rochester, Minn.

The abnormalities in the brain that can cause ADHD can also cause eating disorders, Kumar said. “Girls with ADHD may not be able to control their eating and may end up overeating,” she explained. “Because kids with ADHD don’t have impulse control, it may also play a role in this.”

Sleep issues, which often go hand in hand with ADHD, may also contribute to weight gain, the researchers suggested.

But weight gain is not a given, said Dr. Brandon Korman, chief of neuropsychology at Nicklaus Children’s Hospital in Miami. While the Mayo research shows an association between ADHD and obesity, it doesn’t mean it’s bound to happen, he said.

“Parents and physicians and other caregivers need to be proactive in monitoring eating habits and exercise, and be aware of changes in body composition,” said Korman, who wasn’t involved in the study. A healthy diet and active lifestyle are important, he added.

This association between ADHD and obesity was not found among men, Kumar said. And, she added, boys with the condition don’t often have eating disorders.

Korman agreed that ADHD looks different in girls than boys.

Between 8 percent and 16 percent of school-age children have ADHD, according to background notes with the study. These kids often have trouble staying focused and paying attention, difficulty controlling behavior, and may be overactive. Academics and social relationships can suffer as a result.

Prior research has shown that kids with ADHD are heavier than average, and that significant ADHD symptoms are twice as likely in overweight children, the researchers said.

Because obesity rates have skyrocketed in the United States over the past three decades, leading to serious health problems, the study authors suggested that it’s important to understand the various causes.

The report was published Feb. 4 in the journal Mayo Clinic Proceedings.

For the study, Kumar and colleagues compared medical records of 336 people diagnosed with ADHD in childhood with more than 600 people who had not had the diagnosis. All of the adults had been born between 1976 and 1982.

The investigators examined medical records through August 2010 and found that, among women, nearly 42 percent of ADHD patients were obese after age 20 compared to less than 20 percent of those without ADHD. Obesity rates were similar in those with and without stimulant treatment.

Korman said parents and doctors need to be aware of the association between obesity and ADHD but should realize it is only a possibility.

“One of the last things we want to do is create a panic,” he said. “ADHD is not a sentence for being obese, but these findings warrant a greater awareness. It’s unhealthy expecting that this will happen, but it’s a good thing to be aware of it.”

For more on ADHD, visit the U.S. National Institute of Mental Health.