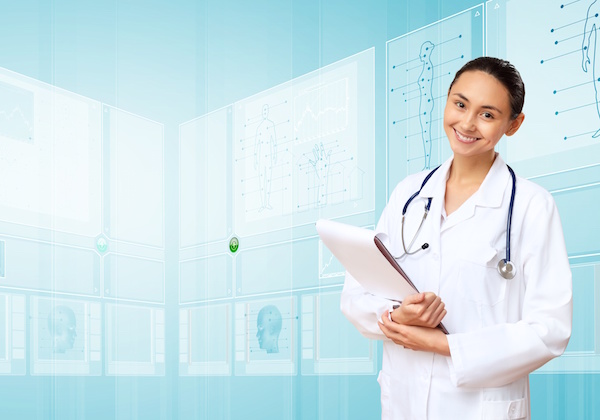 A majority of American and Canadian adults believe a cure for cancer will be found in their lifetime, and that a cancer diagnosis is not a death sentence, according to a new Harris Poll.

And, about two-thirds of Americans and Canadians don’t think death is inevitable when someone is diagnosed with cancer, the poll found.

However, Americans adults under 35 are more likely to believe that a cancer diagnosis is a death sentence than those 35 and older (39 percent vs. 29 percent). Americans whose lives have been affected by cancer are also more likely to view cancer as deadly compared to those who haven’t been affected by cancer (35 percent vs. 29 percent), the poll revealed.

The poll was released to mark World Cancer Day on Feb. 4. It included just over 2,000 American and more than 1,100 Canadian adults. The online survey was conducted in late January.

“So many of us have had personal experiences with cancer or know someone who has,” Harris Poll Vice President and Public Relations Consultant Deana Percassi said in a Harris news release. “In honor of World Cancer Day, we wanted to understand how Americans and Canadians feel about this disease.”

Some other poll findings:

Americans whose lives have been affected by cancer were especially likely to believe that efforts and progress are being made in all these areas, the poll showed.

The U.S. National Cancer Institute has more about cancer.