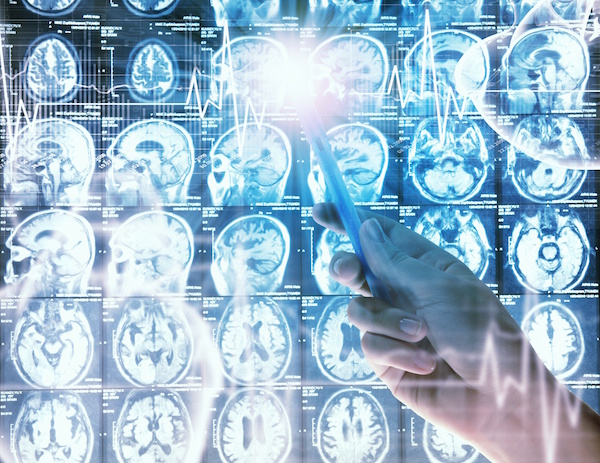 The measles outbreak that first began in California’s Disneyland last year may have changed some parents’ minds about childhood vaccinations, a new study suggests.

Researchers found that parents with “high awareness” of the outbreak were more likely to voice confidence in vaccines, compared to parents who were surveyed about their vaccination views shortly before the outbreak.

Those shifts came only among parents who felt well-informed about the measles outbreak — which eventually spread from California to other U.S. states, Canada and Mexico, according to the U.S. Centers for Disease Control and Prevention.

But only one-quarter of parents in the survey were that well-informed. In fact, only around half were aware that the outbreak occurred, researchers found.

To Dr. Aaron Glatt, an infectious disease specialist and spokesperson for the Infectious Diseases Society of America, the findings suggest that media coverage of disease outbreaks helps, but isn’t enough.

“There could be a greater effort to reach young parents through social media, for instance,” said Glatt, who wasn’t involved in the study.

But ideally, he added, education about vaccines should begin much earlier, and not happen via media alone.

U.S. health officials recommend that infants and young children be vaccinated against more than one dozen diseases — including measles, mumps, whooping cough, polio and tetanus.

But in recent years, some parents have been skipping or delaying their children’s immunizations, likely over safety worries, according to background information in the study.

Much of that concern dates back to a 1998 published study that reported a link between the measles-mumps-rubella (MMR) vaccine and autism. The study was later retracted by the journal because it was based on fraudulent data, and Andrew Wakefield, the British doctor who led the study, lost his medical license.

However, one-third of parents with young children still thought there was at least a “moderate” chance that vaccines cause autism, the poll found.

The new study compared results from two surveys of U.S. parents, each of which polled 1,000 people. One was done in November 2014, before the Disneyland-linked measles outbreak; the other was done in the spring of 2015.

They were also more supportive of state laws requiring children to be vaccinated before they can enter day care or school, the researchers found.

The findings suggest that disease outbreaks give today’s parents a reality check, said lead researcher Michael Cacciatore, an assistant professor of public relations at the University of Georgia, in Athens.

Glenn Nowak is director of the Center for Health and Risk Communication at the University of Georgia, and also worked on the study. He said he was actually impressed by the level of parents’ awareness in the second survey, given the constant swirl of news stories people confront every day.

But he agreed that news coverage of vaccine-preventable outbreaks is not enough.

“Doctors should call attention to these outbreaks as they’re happening,” Nowak said. “They shouldn’t assume that parents are aware, just because there’s a lot of media attention.”

The survey also found that even when parents were highly aware of the measles outbreak, that did not always translate to positive feelings about vaccinations. Those parents actually reported greater levels of concern about vaccine safety, versus parents in the pre-outbreak survey.

Cacciatore offered this explanation: The group of parents that pays the most attention to vaccine issues probably includes those who are vaccine skeptics.

When it came to their own children, few parents in either survey — around 4 percent — had skipped vaccinations altogether, the research revealed. Roughly three-quarters said their kids were fully up-to-date, while the rest said their children had received some immunizations.

Cacciatore saw that as an encouraging finding. “The overwhelming majority are supportive of vaccines,” he said.

A second study in the same journal issue found that vaccines make economic sense, too. Researchers at Johns Hopkins University in Baltimore calculated that across 94 low- and middle-income countries, every dollar spent on vaccinations saved up to $44.

Vaccines are an excellent investment,” lead researcher Sachiko Ozawa said in a news release. “But to reap the potential economic rewards, governments and donors must continue their investments in expanding access to vaccines.”

The U.S. Centers for Disease Control and Prevention has more on childhood immunizations.