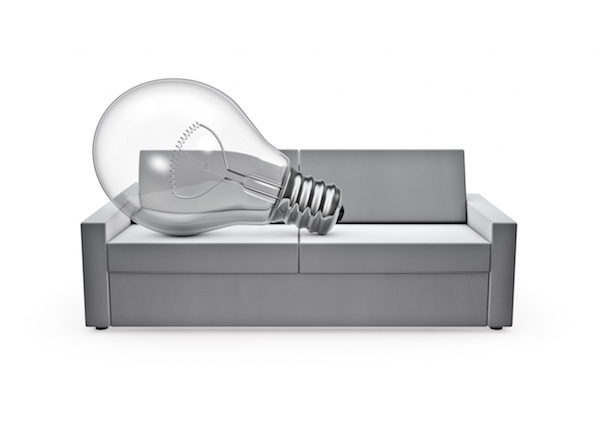 That’s the finding of researchers who reviewed 77 studies in 21 countries, including the United States and Canada.

In countries with smoking bans, nonsmokers showed health benefits from reduced exposure to secondhand smoke. Of the 44 studies that focused on heart disease, 33 reported evidence of significant reductions in heart disease after smoking bans were introduced. The largest declines occurred among nonsmokers, according to the researchers.

The findings were published recently in the Cochrane Library journal.

“The current evidence provides more robust support for the previous conclusions that the introduction of national legislative smoking bans does lead to improved health outcomes through a reduction in secondhand smoke exposure for countries and their populations,” said review author Dr. Cecily Kelleher, a professor at University College in Dublin, Ireland.

“We now need research on the continued longer-term impact of smoking bans on the health outcomes of specific subgroups of the population, such as young children, disadvantaged and minority groups,” she said in a journal news release.

Tobacco is the second leading cause of death worldwide, responsible for about 10 percent of adult deaths. Each year, 6 million people die from tobacco-related diseases, and 600,000 of those deaths are due to secondhand smoke exposure, according to the World Health Organization.

The U.S. Centers for Disease Control and Prevention has more about secondhand smoke.