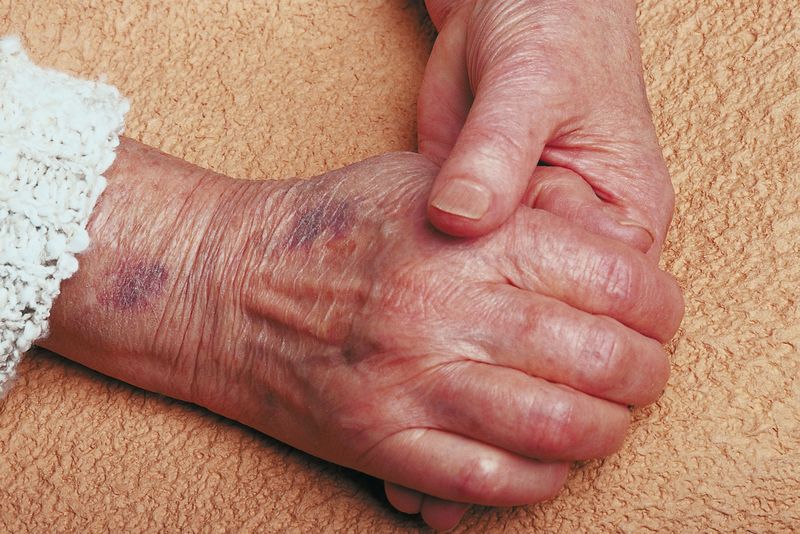 U.S. seniors may be developing dementia less often and at later stages of life, a decades-long study suggests.

More than 5,000 people followed for almost 40 years starting in the mid-1970s experienced an average 20 percent reduction in their risk of developing dementia, the researchers said.

At the same time, the average age at which the participants fell prey to dementia rose, from about 80 in the late 1970s to age 85 in more recent years, added study author Dr. Sudha Seshadri. She is a professor of neurology at Boston University’s Alzheimer’s Disease Center.

Despite these findings, the United States still faces a dementia crisis with the aging of the baby boom generation, Seshadri noted.

As many as 5.2 million Americans 65 and older are estimated to have Alzheimer’s disease, the most common form of dementia. And these numbers are expected to rise with the aging population, according to the U.S. National Institutes of Health.

Seshadri said that even though the average age of dementia shifted upward during the course of the study, there are more people over the age of 85 now than there were people older than 80 decades ago.

“People are going to live to be older and be at greater risk of developing dementia,” Seshadri said. “It’s not that the burden of disease is going to decrease, but it may not be exploding quite as rapidly as we feared.”

However, the study offered some important clues about ways to prevent or delay dementia, she said.

Education and heart health appear to have contributed to the decline in dementia cases, the study found.

Only people with at least a high school diploma experienced a significant decline in their risk for dementia, the study findings showed. Also, the researchers observed an improvement in overall heart health that paralleled the reduction in dementia risk.

“This does add evidence that controlling cardiovascular risk factors and increasing levels of education are good for your risk of developing dementia over time,” said Keith Fargo, director of scientific programs and outreach for the Alzheimer’s Association.

“It does not say that we don’t have to worry about dementia anymore, or that we’re not going to see an explosion of dementia cases as the baby boomers age,” he added.

Seshadri and Fargo also cautioned that these findings may not apply to the United States as a whole, since the study participants were white and relatively well-off.

“It is important to study whether this trend is seen in populations under other circumstances,” Seshadri said.

For this study, researchers focused on participants in the Framingham Heart Study, a federally funded project that’s been going on since 1948. People in this study, who live in Framingham, Mass., have been tracked since 1975.

The data revealed that dementia risk at any given age has been steadily declining generation by generation.

The findings were published Feb. 11 in the New England Journal of Medicine.

For example, at the beginning of the study, people who suffered a stroke were six times more likely to develop dementia. But, by the end of the study, stroke victims were only twice as likely to wind up with dementia, she said.

Doctors are better at detecting and treating smaller strokes, and are providing stronger follow-up care to stroke patients by controlling their blood pressure and cholesterol levels, Seshadri explained.

“All of these things together probably means that fewer people who develop stroke are developing dementia,” she said. Better treatment of heart disease, atrial fibrillation and other heart problems also appear to have helped preserve brain function, she added.

Fargo said a high school education or better also appears to have helped the seniors, a finding that supports a concept called “cognitive reserve.”

“The essential idea behind it is the more cognitively [mentally] healthy you are to begin with, the better able your brain is to withstand the slings and arrows of aging,” he said. “This study tells us that formal education is extremely important to your brain health as you age.”

Seshadri pointed out that education also could serve as a signal of a person’s social and economic status. Those with a higher education are better able to afford good care and are more aware of the role they play in their own health.

But heart health and education don’t account for all the reduction in dementia.

“It doesn’t fully explain what we are seeing,” Seshadri said. “It explains it very little, actually. We should be looking for what else it is that’s happening, because if you don’t know what it is, the trend could reverse.”

Visit the U.S. National Institutes of Health for more on dementia.