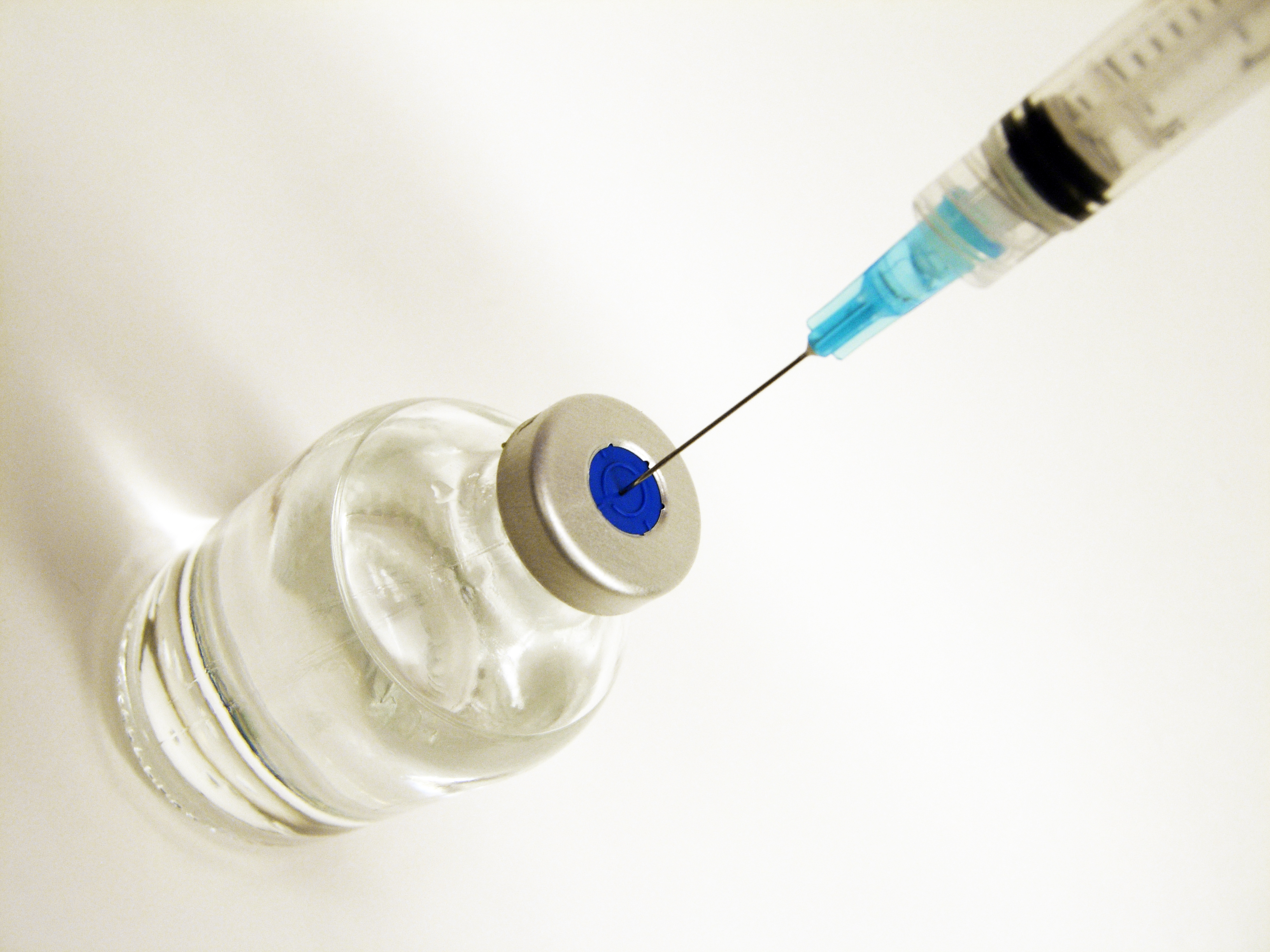 Effexor, a serotonin-norepinephrine reuptake inhibitor (SNRI), was linked with a more than 70 percent increased risk of postpartum hemorrhage in a study of more than 300,000 Canadian pregnancies.

Excessive bleeding after labor accounts for nearly one-quarter of all pregnancy-related deaths worldwide, according to the U.S. Agency for Healthcare Research and Quality (AHRQ).

In North America, these deaths are rare but bleeding still remains a risk for some new mothers, said study lead author Gillian Hanley, an assistant professor with the University of British Columbia’s department of obstetrics and gynecology.

“A severe hemorrhage could result in an emergency operation to stop the bleeding, and often may result in blood transfusions,” Hanley said. Complications can include shock, organ failure, infection and dangerous blood clots, according to the AHRQ.

About 5 percent of American and Canadian women use antidepressants at some point during their pregnancy, according to background information with the study, and there has been some concern that these medications increase bleeding risk for mothers.

Researchers found no effect on bleeding risk from either SSRIs or SNRIs taken mid-pregnancy. They also found that SSRIs used in late pregnancy did not increase bleeding risk.

However, women taking an SNRI late in their pregnancy had a 76 percent increased risk of postpartum hemorrhage, according to the study.

Since nearly all of the SNRI users in the study had been prescribed Effexor, researchers can’t say whether a problem lies in that entire class of drugs. “Because we weren’t able to look at other drugs in that class, we aren’t able to say whether this effect would apply to other SNRIs or whether it was a single-drug effect,” Hanley said.

SNRIs work by altering serotonin levels in the body, which may affect postpartum bleeding in a couple of ways, experts said.

Serotonin plays an important role in platelets’ ability to form blood clots, and SNRIs may exacerbate bleeding by interfering with the hormone, Hanley said.

Another explanation could be serotonin’s effect on muscle response, she added.

“Sometimes when there’s a hemorrhage, the uterus doesn’t contract in on itself quickly enough and hard enough to clamp off the really large blood vessels that have developed during a pregnancy,” Hanley said. “There’s some suggestion that changing serotonin levels can actually influence the muscles’ ability to make that really strong contraction that’s needed.”

“Norepinephrine is something that makes blood vessels constrict, and these medications block that action,” Main said.

The effect is strong enough that doctors should consider weaning patients off Effexor as they enter the final stage of pregnancy, said Dr. Jennifer Wu, an ob-gyn at Lenox Hill Hospital in New York City.

“You need to think about taking them off about four or five weeks prior to delivery, to get it out of their system,” Wu said.

Main agreed that doctors should carefully consider the use of SNRIs in expectant mothers, particularly those who aren’t suffering from severe mood disorders.

However, Main added that it’s a balancing act, because women who suffer from depression are more likely to come down with crushing postpartum depression following delivery.

Main and Wu added that there’s another good reason why doctors want to carefully consider use of either SSRIs or SNRIs in pregnant women — the effect that the drugs have on the unborn children.

Babies can suffer from antidepressant withdrawal following birth, with effects that can land them in a neonatal intensive care unit, Wu said. The babies can be jittery and agitated, suffer from strange sleep patterns, and have difficulty feeding, she said.

“If possible, we’d like to avoid that in the baby,” Wu said.

Pfizer Inc., the maker of Effexor, said in a statement that the drug’s label warns about potential bleeding risk, especially if used in tandem with aspirin and other drugs that can affect blood clotting.

The packaging also says, “When treating a pregnant woman with Effexor XR during the third trimester, the physician should carefully consider the potential risks and benefits of treatment,” the statement said.

For more on postpartum hemorrhage, visit the U.S. Agency for Healthcare Research and Quality.