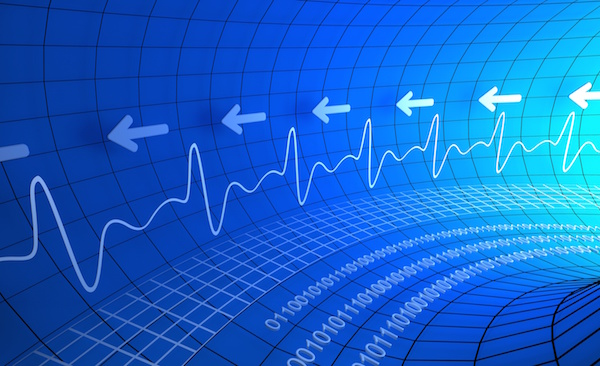 Cancer patients who miss two or more radiation treatment sessions are at increased risk for a return of their cancer, a new study finds.

The study included more than 1,200 patients who had radiation therapy for head and neck, breast, lung, cervical, uterine or rectal cancer between 2007 and 2012. Of those patients, 22 percent missed two or more scheduled radiation treatment appointments.

While all patients eventually completed their radiation therapy regimens, they were prolonged an average of one week for those who missed two or more treatment sessions.

Rates of cancer recurrence were 16 percent for patients who missed two or more radiation sessions and 7 percent for those who did not, according to the study published online recently in the International Journal of Radiation Oncology Biology Physics.

“This study shows that the health of our patients can improve only when a course of treatment is completed in the prescribed period of time,” researcher Dr. Madhur Garg said in a news release from the Montefiore Einstein Center for Cancer Care. Gard is clinical director of its department of radiation oncology and a professor of clinical radiation oncology at Albert Einstein College of Medicine’s Albert Einstein Cancer Center in New York City.

“These findings should serve as a wake-up call to physicians, patients and their caregivers about the critical need to adhere to a recommended treatment schedule,” Garg added.

A previous study by the same researchers found a significant association between low incomes and increased risk of missing radiation treatment sessions.

Management of mood disorders, transportation assistance and other types of patient support are being evaluated to determine if they will help reduce missed treatments among at-risk patients, the researchers said.

The U.S. National Cancer Institute has more about radiation therapy.