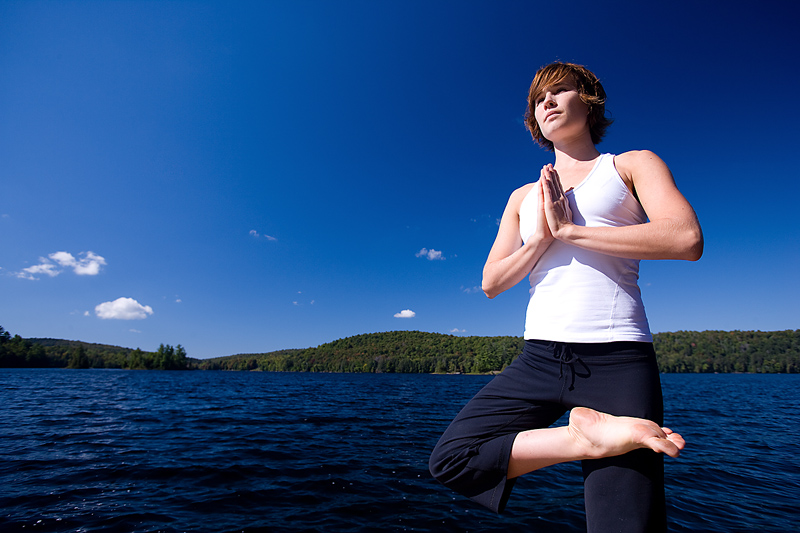 A new type of weight-loss procedure offers an alternative to traditional bariatric surgery for people who are mildly to moderately obese, researchers report.

The procedure is called endoscopic sleeve gastroplasty, and it involves using an endoscope — a flexible tube inserted through the mouth — rather than making an incision in the body. When the endoscope reaches the stomach, the surgeon places sutures in the stomach, making it smaller and changing its shape.

A small study found that the procedure resulted in a loss of about 50 percent of excess weight when measured six, nine and 12 months after the procedure.

“We’re able to go inside the stomach to its connection to the esophagus,” said study author Dr. Barham Abu Dayyeh, a gastroenterologist at the Mayo Clinic in Rochester, Minn. From there, the surgeons use suturing equipment to create a banana-sized sleeve that serves as a mini-stomach.

“It delays the emptying of the stomach, and food sits in it for longer periods of time. Patients will be able to follow a low-calorie diet, fewer than 1,000 calories a day, without being hungry all the time,” he said.

“We’re not cutting or removing any part of the stomach or digestive tract,” Abu Dayyeh explained. “There’s a low risk of having any nutrition deficiencies, because you’re leaving the gastrointestinal tract and stomach alone,” he added.

Not everyone is convinced, however.

Dr. Subhash Kini, a weight-loss surgeon and associate professor at Mt. Sinai Medical Center in New York City, is skeptical. He said surgeons have tried similar approaches using incisions, and they haven’t worked well. In addition, he said, the length of the new study was short, and it didn’t take into account the fact that weight-loss surgeries tend to fail at two years and beyond.

The findings were published recently in the journal Clinical Gastroenterology and Hepatology. Two of the study authors disclosed potential conflicts of interest. Abu Dayyeh is a consultant for a company called Apollo Endosurgery, which provided partial funding for the study and has supported his research. Study co-author Dr. Christopher Gostout is Apollo Endosurgery’s chief medical officer and holds a stake in the firm.

Currently, more than a third of people in the United States are obese, according to the U.S. Centers for Disease Control and Prevention. Beyond just being a cosmetic problem, obesity can lead to serious health risks including type 2 diabetes, certain types of cancer, high blood pressure, high cholesterol, heart disease and stroke, the CDC says.

Weight-loss surgery (also called bariatric surgery), which limits the amount of food a person can eat, is one option for people with a body mass index above 40, according to the American Society of Metabolic and Bariatric Surgery. Body mass index is a rough estimate of a person’s fat based on height and weight measurements.

Weight-loss surgery may also be recommended for people with a BMI of 35 or above if they have other health risks, such as type 2 diabetes, the society says.

But many people with a BMI under 40 don’t qualify for weight-loss surgery under current guidelines, said Abu Dayyeh. “The only thing that’s left for them is medications or lifestyle modifications,” he said.

Even people who do qualify for weight-loss surgery may choose against it because of the costs and risks, Abu Dayyeh said.

For the new study, researchers tested the new technique on 25 obese people with an average body mass index of 36. The average age of the study volunteers was 48. Only three of the subjects were men.

After the procedure, the study volunteers lost between 45 percent and 53 percent of their excess weight.

Weight information was only available for eight patients at the 20-month mark. At that time, five had maintained their weight loss, but three of the patients had regained all of the lost weight, the study reported.

Three patients had serious side effects after the procedure, including a collapsed lung and a blood clot in the lung. But all recovered, according to the study. The researchers said they adjusted the technique after these cases and didn’t encounter any more serious side effects.

The cost of the procedure is about $10,000 to $15,000, roughly a third of the cost of other weight-control procedures, Abu Dayyeh said.

What about availability of the procedure?

Abu Dayyeh said it’s now being offered at centers in the United States and worldwide. More study is needed, he said, and the researchers have just submitted a new analysis of the technique in about 270 patients.

For more about weight-loss surgery, try the American Society for Metabolic and Bariatric Surgery.