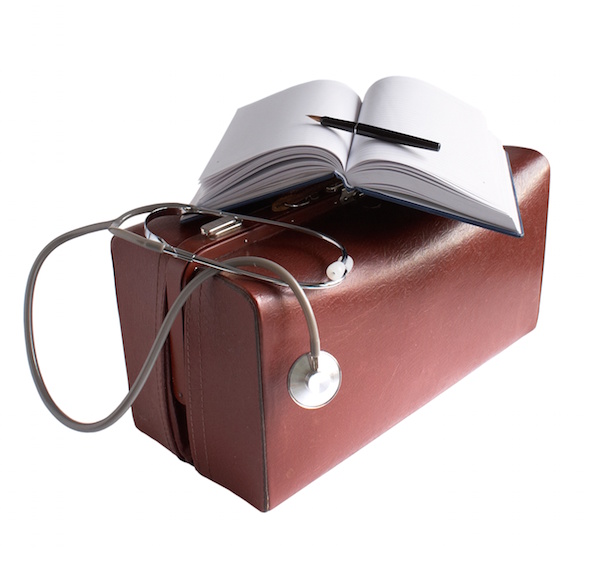 Violent crimes are less likely to occur near outpatient drug treatment centers than near liquor and corner stores, a new study finds.

The researchers examined 2011 data about violent crime in areas near 53 publicly funded drug treatment centers in Baltimore. They found that areas around 53 liquor and corner stores had 25 percent more murders, rapes, assaults and robberies per business.

The study didn’t include crimes that actually occurred in the liquor and corner stores, because they are known to be robbed more often than drug treatment centers.

The study was published recently in the Journal of Studies on Alcohol and Drugs.

“Our findings show that drug treatment centers pose no additional risk of violence above and beyond any traditional business in the community,” study author C. Debra Furr-Holden said in a Bloomberg news release. Furr-Holden is an associate professor in Bloomberg’s Department of Mental Health, in Baltimore.

“They have gotten a reputation as magnets for crime, but the data just don’t support that. By contrast, communities often solicit other types of businesses to locate in their neighborhoods, even though they appear to have a more profound effect on attracting crime,” she noted.

“There’s a lot of bias and bigotry against people with addiction problems,” study co-author Dr. Adam Milam, said in the news release. “Addiction is preventable and it’s treatable. We need to provide treatment centers in the communities where people addicted to drugs live, not say treatment centers aren’t welcome here.”

The U.S. National Institute on Drug Abuse has more on drug addiction treatment.