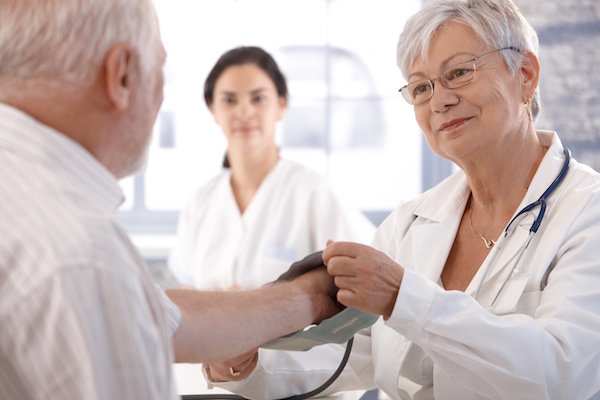 New international research has good news for people who’ve been shelling out extra money to buy organic milk and meat — these products are healthier than conventional products in a number of ways.

“People choose organic milk and meat for three main reasons: improved animal welfare, the positive impacts of organic farming on the environment, and the perceived health benefits. But much less is known about impacts on nutritional quality, hence the need for this study,” team leader Carlo Leifert, a professor at Newcastle University in the United Kingdom, said in a university news release.

“Several of these differences stem from organic livestock production and are brought about by differences in production intensity, with outdoor-reared, grass-fed animals producing milk and meat that is consistently higher in desirable fatty acids such as the omega-3s, and lower in fatty acids that can promote heart disease and other chronic diseases,” he explained.

The researchers reviewed studies from around the world. The analysis included 196 studies on milk and 67 on meat. The investigators discovered that organic products provide higher levels of beneficial fatty acids, certain essential minerals and antioxidants.

However, conventional milk has 74 percent more of the essential mineral iodine and slightly more selenium, the study authors pointed out.

Organic meat has slightly lower levels of two saturated fats that are associated with an increased risk of heart disease, the study found.

The results of the review suggest that switching to organic milk and meat would help increase people’s intake of nutritionally important fatty acids, the researchers said.

“Omega-3s are linked to reductions in cardiovascular disease, improved neurological development and function, and better immune function,” Chris Seal, professor of food and human nutrition at Newcastle University, said in the news release.

“Getting enough in our diet is difficult,” Seal added. “Our study suggests that switching to organic would go some way towards improving intakes of these important nutrients.”

The study was published Feb. 15 in the British Journal of Nutrition.

In a previous study, the same research team found that organic crops and organic crop-based foods have up to 60 percent more key antioxidants and lower levels of the toxic metal cadmium than conventional crops.

“We have shown without doubt there are composition differences between organic and conventional food,” said Leifert. Taken together, these studies “suggest that a switch to organic fruit, vegetables, meat and dairy products would provide significantly higher amounts of dietary antioxidants and omega-3 fatty acids,” he added.

“However, the fact that there are now several mother and child cohort studies linking organic food consumption to positive health impacts shows why it is important to further investigate the impact of the way we produce our food on human health,” Leifert concluded.

The European Commission, the executive body of the European Union, and the Sheepdrove Trust, a British charity that supports organic farming research, paid for the analysis.

The U.S. Department of Agriculture has more on organic foods.