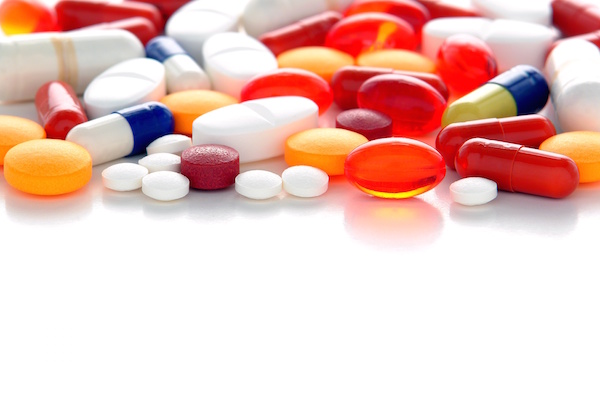 A quick improvement in symptoms before a stroke patient arrives at the hospital doesn’t necessarily mean a better outcome, a new study finds.

“Patients with very early rapid neurological improvement when first examined at the hospital still need to be considered for therapy to dissolve blood clots, given the high rate of unfavorable outcome,” study author Dr. Clotilde Balucani said in a news release from the American Stroke Association (ASA).

Her team was slated to present the findings on Wednesday at the association’s annual meeting, in Los Angeles.

The study included 1,700 stroke patients, average age 70, who were assessed for symptoms such as facial droop, difficulties with speech, weak hand grip and arm strength.

However, about a fifth of the patients showed a rapid improvement of stroke symptoms like these. Those patients were less likely to have high blood pressure and diabetes than others with stroke, the researchers noted.

Patients whose symptoms rapidly improved before they arrived at the hospital were more likely to be discharged home, Balucani’s team reported. But not all of them fared so well: A third to nearly half of them remained hospitalized.

“A significant percent of patients with rapid neurological improvement do not have a good outcome,” said Balucani, who is research assistant professor in neurology at the State University of New York Downstate Medical Center in Brooklyn.

She believes that doctors “should strongly consider giving these patients intravenous medication to dissolve blood clots” for these cases.

Two experts in stroke care agreed that when it comes to initial stroke symptoms, looks can be deceiving.

In the past, patients whose symptoms quickly resolved “were not given ‘clot-buster’ medications,” said Dr. Paul Wright, chair of neurology at Long Island Jewish Medical Center in New Hyde Park, N.Y. “However, physicians noted that there were patients who initially improved, only to ultimately worsen.

“The importance of this study is to consider a shift in the mindset — to now consider treatment with the clot-buster medications, whereas in the past this would not be done,” Wright said.

“This would especially hold true if the patient has a low likelihood of bleeding with the clot-busting therapy,” he said.

In the end, Wright said, “there is nothing worse than holding off on giving a patient clot-buster treatment due to rapid improvement, only to see them worsen the following day. By that time, the horse has left the barn.”

Dr. Rafael Ortiz is director of stroke at Lenox Hill Hospital in New York City. He stressed that certain patients are also more prone to a bad outcome after stroke than others.

“Hypertension and diabetes correlated with the poor outcome of the patients [in this study], so it is important that patients are well-educated and treated for prevention of these conditions,” Ortiz said.

Stroke is a leading cause of disability and the fifth most common cause of death in the United States. When a stroke occurs, immediate treatment is critical.

The American Academy of Family Physicians has more about stroke.