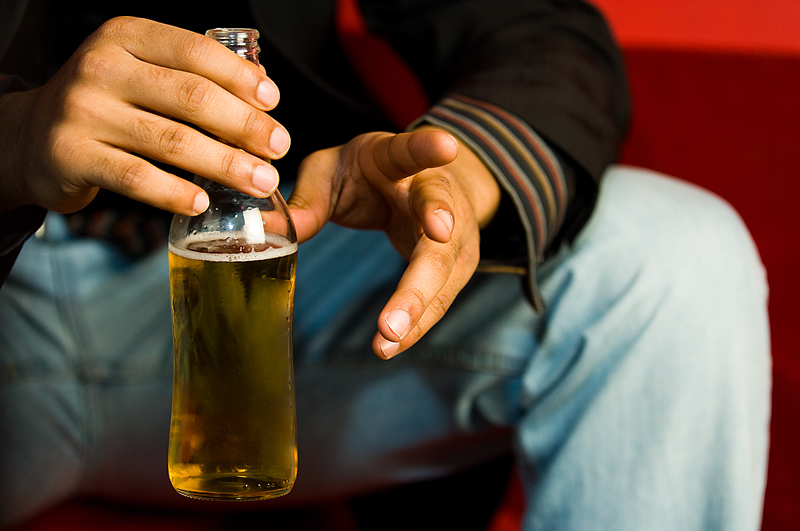 Pot smokers may be at significantly greater risk for developing an addiction to other drugs or alcohol, a new study suggests.

“This new finding raises the possibility that the recent rise in marijuana use may be contributing to the coincident rise in serious harms related to narcotics and other drugs of abuse,” said lead researcher Dr. Mark Olfson. He is a professor of psychiatry at Columbia University Medical Center in New York City.

The results stem from a sampling of nearly 35,000 adults interviewed three years apart for the U.S. National Epidemiologic Survey on Alcohol and Related Conditions. Almost 1,300 of the adults used marijuana, the researchers found.

Two-thirds of marijuana users had some form of substance use disorder three years later compared to less than 20 percent of those who didn’t use marijuana in the previous year, the study found.

“Those who used marijuana once or more a month had the highest rates of substance use disorders at follow-up (70.5 percent),” Olfson said.

Olfson cautioned that this study cannot prove that marijuana caused these addiction problems. But the possibility should be considered as more states consider marijuana legalization, he said.

“In the ongoing national debate concerning whether to legalize recreational marijuana, the public and legislators should take into consideration the potential for marijuana use to increase the risk of developing alcohol abuse and other serious drug problems,” Olfson said.

“Compared with people who were not using marijuana, those who were using marijuana were more than 10 times as likely to have developed [any other] new drug use disorder three years later [13.9 percent versus 1.1 percent],” Olfson said.

One expert viewed the report — published online Feb. 17 in the journal JAMA Psychiatry — with skepticism.

“I am quite dubious of these findings,” said Mitch Earleywine, a professor of psychology at the State University of New York at Albany. Earleywine is also a member of the advisory board of NORML, which promotes marijuana legalization.

The notion that marijuana leads to addiction to other drugs — the “gateway” theory — has been touted over the years, but Earleywine discounts it. “I am unable to see this association after 40 years of clinical experience,” he said.

Marijuana may trigger those already predisposed to mental problems or addiction to go on to have these problems, but for many people marijuana does a lot of good, Earleywine said.

Going from marijuana to another drug “says more about the person than about marijuana,” he said.

For more on marijuana, visit the U.S. National Institute on Drug Abuse.