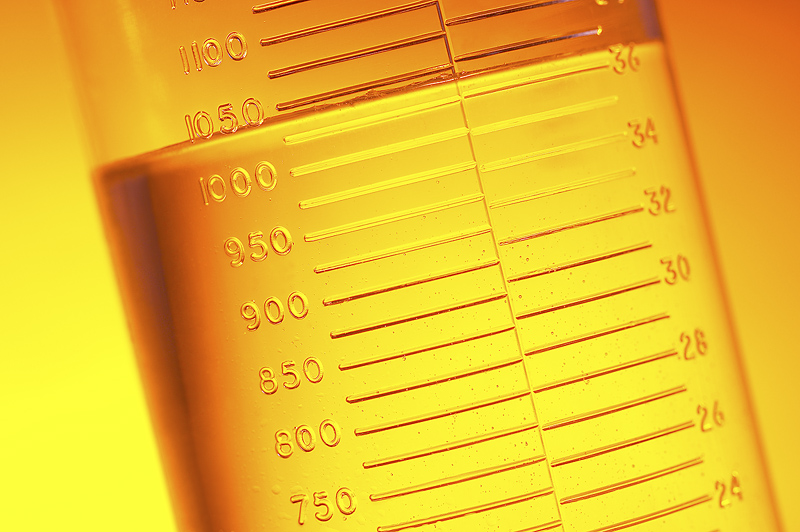 It may be good for hospitalized stroke patients to be taken out of bed for frequent but short periods of movement, researchers report.

The study authors from Australia looked at more than 2,100 patients in a hospital stroke unit and found that getting them out of bed and moving around soon after their stroke benefited them.

The more often this was done, the better their physical recovery and their chances of regaining their independence three months after their stroke, according to the study.

But researchers found the sessions were only effective when kept short. Increasing the length of each session reduced the likelihood that patients would be independent within a few months.

Some experts have raised concerns about the safety of getting patients out of bed soon after a stroke, but the researchers found no evidence that doing so increased the risk of serious problems.

Early and frequent out-of-bed movement helped reduce the risk of serious complications in patients between the ages of 65 and 80, according to lead author Julie Bernhardt, head of the stroke division at the Florey Institute of Neuroscience and Mental Health in Victoria, and colleagues.

The study was scheduled to be presented Wednesday at the American Stroke Association’s annual meeting, in Los Angeles. Research presented at medical meetings is considered preliminary because it isn’t subject to the same scrutiny as that in published journals.

The U.S. National Institute of Neurological Disorders and Stroke has more about stroke rehabilitation.