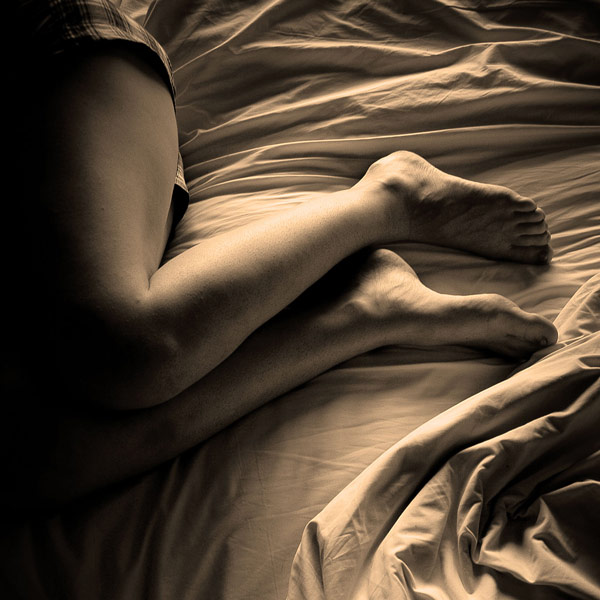 “Even after taking into account most of the known risk factors for suicide attempts, those with schizophrenia had six times the odds of having attempted suicide in comparison to those without schizophrenia,” study author Esme Fuller-Thomson said in a University of Toronto news release. Fuller-Thomson is a professor of social work at the university.

When researchers focused only on the 101 individuals with schizophrenia, they found that “women and those with a history of drug or alcohol abuse and/or major depressive disorder were much more likely to have attempted suicide,” study co-author Bailey Hollister, a recent social work graduate, said in the news release.

The study findings show that those with schizophrenia are an extremely vulnerable population, Fuller-Thomson said. “Knowledge of the added risk of suicide attempts associated with childhood abuse and substance abuse could help clinicians improve targeting and outreach to this population,” she added.

The study was published online recently in the journal Schizophrenia Research and Treatment.

The U.S. National Institute of Mental Health has more about schizophrenia.