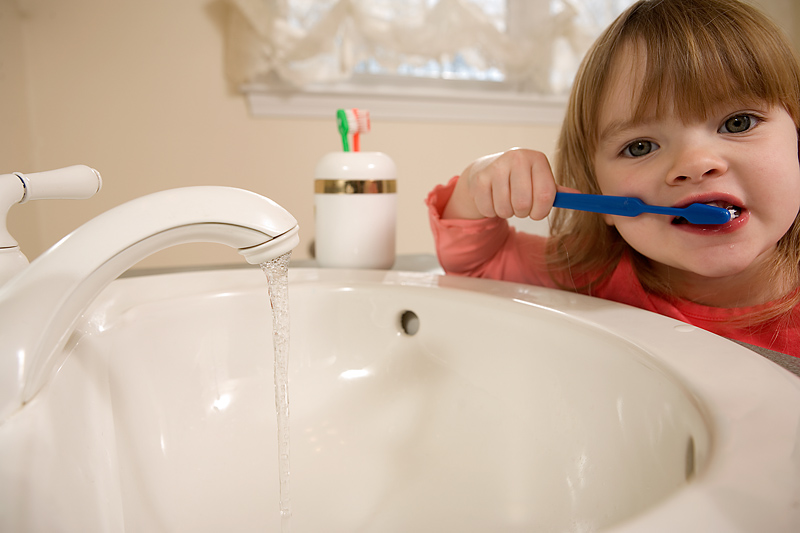 The findings add to growing evidence that poor oral health is associated with other chronic diseases, according to the researchers at the University of Birmingham in England.

The study was published Feb. 18 in the Journal of Clinical Periodontology.

“It’s important to note that oral health isn’t just about teeth. The mouth is the doorway to the body, rather than a separate organ, and is the access point for bacteria to enter the bloodstream via the gums,” study author Iain Chapple said in a university news release.

“A lot of people with gum disease aren’t aware of it, perhaps they just have blood in their spit after brushing teeth, but this unchecked damage to gums then becomes a high risk area for the rest of the body,” he explained.

Study co-author Praveen Sharma said researchers are “just beginning to scratch the surface of the interplay between gum disease and other chronic diseases; whether that be kidney disease, diabetes or cardiovascular disease.”

Knowing the heightened risk that gum disease presents to people with a chronic disease “tells us that oral health has a significant role to play in improving patient outcomes,” Sharma added in the news release.

“It may be that the diagnosis of gum disease can provide an opportunity for early detection of other problems, whereby dental professionals could adopt a targeted, risk-based approach to screening for other chronic diseases,” Chapple said.

The U.S. National Institute of Dental and Craniofacial Research has more about gum disease.