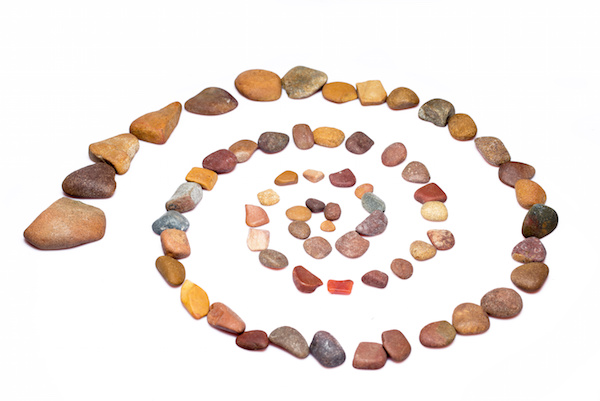 People who regularly exercise and get a full night’s sleep may have a relatively lower risk of suffering a stroke, a large study suggests.

Researchers found that among almost 300,000 U.S. adults, those who routinely slept seven to eight hours a night were 25 percent less likely to have a stroke, compared to people who got either less or more sleep.

The highest stroke risk was seen among “long sleepers,” who spent at least eight hours in bed each night. But short sleepers — those who slept less than seven hours each night — also showed an elevated risk.

However, the findings don’t prove that sufficient sleep can actually prevent strokes, only that there’s a link between getting the right amount of sleep and stroke risk.

Still, the researchers said the findings do highlight the potential importance of sleep in stroke risk — something that has not gotten much attention.

“Some of us look at sleep as the enemy. It gets in our way of doing things,” said lead researcher Azizi Seixas, of the Center for Healthful Behavior Change at NYU Langone Medical Center, in New York City.

But, Seixas said, there is growing evidence that when it comes to healthy lifestyle choices, sufficient sleep is the “third pillar,” along with a balanced diet and regular exercise.

The research team found that the combination of good sleep habits and regular exercise was related to a substantial drop in stroke risk.

Seixas was scheduled to present the findings Thursday at the American Stroke Association’s (ASA) annual meeting, in Los Angeles. Findings presented at meetings are generally viewed as preliminary until they’ve been published in a peer-reviewed journal.

Daniel Lackland, a spokesman for the ASA, said the study backs up the importance of exercise in maintaining good cardiovascular health — but also reminds us that sleep matters.

“It seems like sufficient sleep and exercise may have a synergistic effect on stroke risk,” said Lackland.

“If you get regular exercise, that’s good — and we’ve known that for a long time,” he said. But there are also reasons that sleep may directly affect stroke risk, added Lackland, who’s also a professor of neurology at the Medical University of South Carolina, in Charleston.

“I think there may be an important role for blood pressure here,” Lackland said. He explained that without sustained, deep sleep — meaning you’re not waking up during the night — your blood pressure does not have the opportunity to drop to its natural low.

“The kidneys, heart and brain work less during sleep,” Lackland said. “If you’re not sleeping well, that decrease in workload doesn’t happen.”

Seixas agreed that a lack of sleep can have direct cardiovascular effects. But what about the fact that “long sleepers” showed an elevated stroke risk?

That may reflect an “indirect” effect, Seixas said. “For example, if you’re sleeping a lot, you’re probably less active during the day,” he noted.

The study findings are based on nearly 289,000 U.S. adults who took part in a government health survey. Seixas and his team used a computer model to estimate the impact of sleep, exercise and other health and lifestyle factors on stroke risk.

Overall, “long sleepers” were 146 percent more likely to have suffered a stroke, versus all other study participants. Short sleepers, meanwhile, showed a 22 percent higher risk, compared with the rest of the group.

Seixas said there was a significantly lower stroke risk among people who got both a healthy amount of sleep and regular vigorous exercise — meaning 30 to 60 minutes of high-intensity exercise, such as jogging, three to six times a week. In that group, less than 1.2 percent had ever suffered a stroke, versus about 3.1 percent of other adults, Seixas said.

In reality, though, many people may not be able to sustain that level of exercise. Not to worry, both Seixas and Lackland said.

“Focus on what you can do,” Lackland advised. “If you’re sedentary, start with walking. A walk around the block is better than remaining sedentary.”

By the same token, Seixas said, if you cannot regularly get a full night’s sleep — because you’re a shift-worker, for instance — focus on fitting in that daily walk.

If poor sleep plagues you, Lackland suggested talking to your doctor: There may be a treatable disorder, such as sleep apnea, underlying the issue.

The National Sleep Foundation has more on sleep and cardiovascular health.