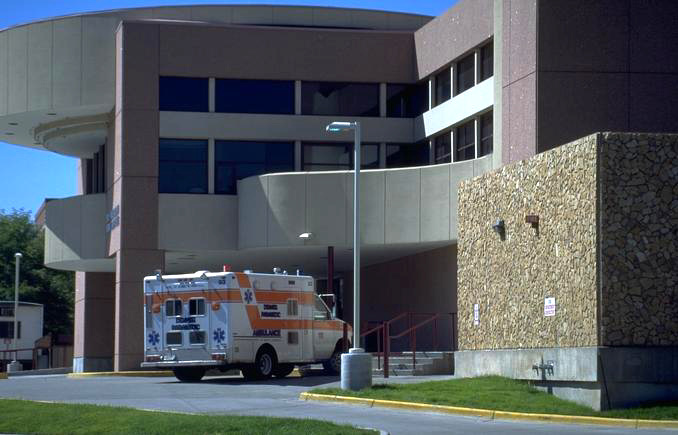 Beginning rehabilitation soon after a spinal cord injury seems to lead to improvements in functioning for patients, according to a new study.

Researchers analyzed data from nearly 4,000 people in the United States who suffered a spinal cord injury between 2000 and 2014. The patients’ average age was about 41 and the average time to start rehabilitation was 19 days.

Early rehabilitation was associated with better physical functioning when patients left the hospital and during the following year.

The study findings were to be presented Thursday at the annual meeting of the Association of Academic Physiatrists, in Sacramento, Calif.

“Patients and caregivers can discuss with their medical teams the plan and timing for transfer to rehabilitation and any concerns they may have about delays. Health care providers could similarly consider the value of additional days in the hospital as it relates to their treatment plans,” Herzer said in an association news release.

“In other areas of medicine, we tend to recognize that the time between an acute health event and treatment matters. For example, many patients are familiar with the adage that ‘time is muscle’ following a heart attack, and that delays in treatment increase the likelihood of damage to the heart,” Herzer said.

This new study suggests that in terms of rehabilitation, sooner may also be better for spinal cord injury patients, the researchers said.

Studies presented at meetings are usually considered preliminary until published in a peer-reviewed medical journal.

The U.S. National Institute of Neurological Disorders and Stroke has more about spinal cord injury.