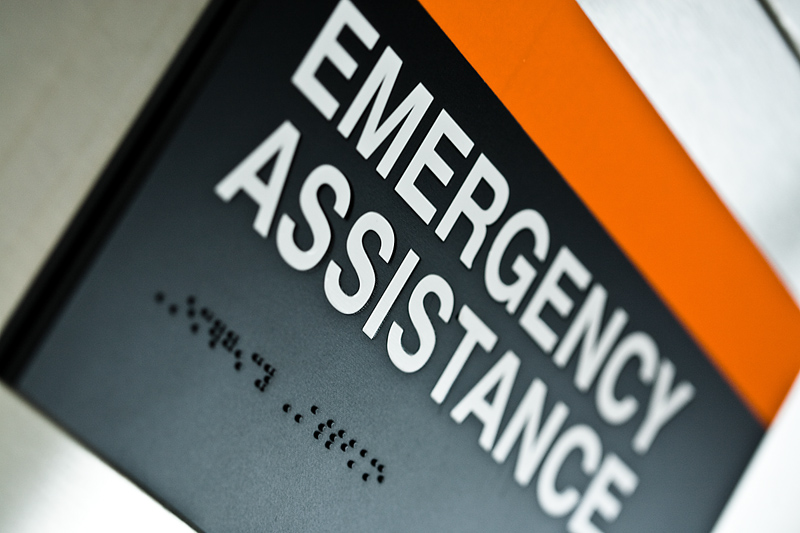 An insertable vaginal ring containing a month’s supply of a continuous-release HIV prevention drug reduced the risk of HIV in African women by at least 27 percent, a new study found.

The ring works by slowly and continuously delivering a highly localized and controlled amount of the antiretroviral medication dapivirine. This drug aims to halt the ability of HIV — the virus that causes AIDS — to replicate inside a healthy cell. The goal: to prevent HIV infection, rather than treat it, the researchers said.

“These results come after a number of challenging years in the effort to find ways to improve HIV control,” said study lead author Dr. Jared Baeten, a professor in the departments of global health, medicine and epidemiology at the University of Washington in Seattle. “But while the dapivirine vaginal ring isn’t commercially available yet, I’m really very optimistic about our findings, because they show that this type of HIV prevention approach can be quite safe and effective.”

However, not everyone was as excited by the study’s results.

“Compared with people who take an antiretroviral pill to prevent infection, among whom you would expect 97 percent or so protection, the finding of 27 percent is very poor, of course,” said Dr. Jeffrey Laurence, a senior scientific consultant for programs for amfAR, an HIV/AIDS research organization.

“But this does offer some protection. And it may be easier for some people to stick to it compared with taking a pill. So in a vulnerable group, this might certainly be better than nothing,” he added.

The study was published in the Feb. 22 issue of the New England Journal of Medicine. It was funded by the U.S. National Institutes of Health.

A nonprofit group called International Partnership for Microbicides (IPM) is behind the development of the vaginal ring. The ring was created to give girls and women another way to help prevent HIV, in addition to condoms and a daily pill. In sub-Saharan Africa, women between 15 and 24 years old are twice as likely to be infected with HIV compared to young men, the IPM said.

The partnership said that a single ring, once in place, can provide about a month’s worth of HIV protection. The group is working on developing a ring that provides protection for three months.

“And the nice thing is that this ring sits right in the vagina, which has several practical advantages. For one, it means the drug goes where it needs to go, and very little of it is absorbed by peripheral tissue or in the bloodstream, where it would not be helpful,” Baeten explained.

“And it serves as an additional prevention option for those women who do not always have full control over prevention, when the principle available tool is the male condom,” he added. “Because this ring can be used discretely. When the woman chooses to use it. And then she can just forget about it for a month.”

Baeten also said the ring “bypasses the need for day-to-day adherence,” a critical requirement for patients who embark on a daily regimen of the oral antiretroviral Truvada.

“A daily pill is a great option for those who can adhere to it. But not every woman can. And if a daily pill is not taken regularly, or not taken at all, it provides no protection whatsoever,” he said.

The new study focused on more than 2,600 women between the ages of 18 and 45. All lived in Malawi, South Africa, Uganda or Zimbabwe.

In the end, investigators found that women who were provided a dapivirine vaginal ring saw their risk for HIV infection fall slightly less than one-third compared to women who weren’t offered the ring. In women older than 21, where usage was “more consistent,” the infection rate was cut by 56 percent, the study said.

Baeten estimated that the cost of the ring will be around $5. However, the ring currently remains “investigational,” because questions remain, he said.

For example, Baeten said it’s unclear whether the vaginal ring could theoretically provide better protection against HIV if it contained more than one antiretroviral at a time.

There’s more on the vaginal ring at the International Partnership for Microbicides.