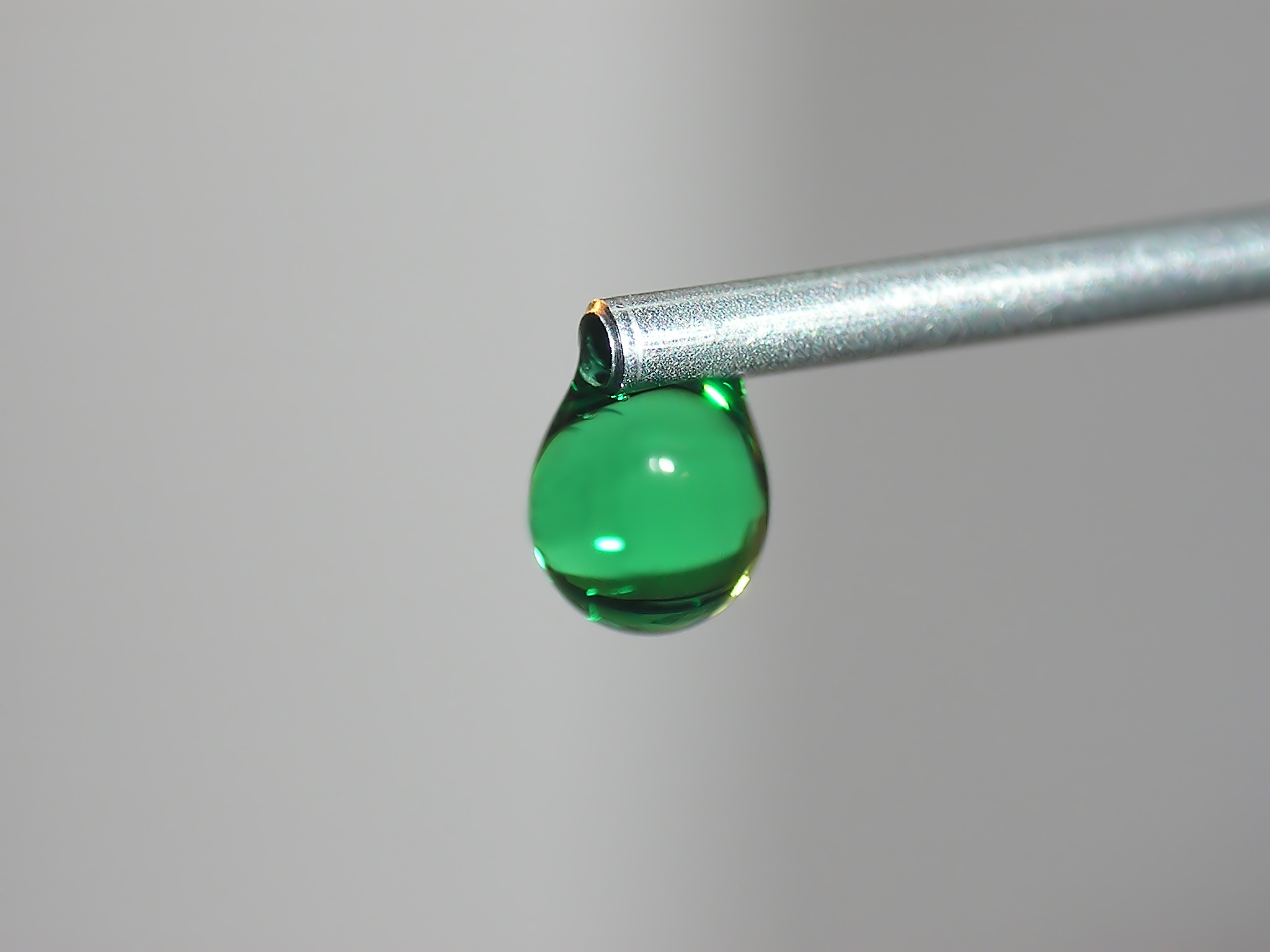 Researchers say they’ve discovered a genetic abnormality that affects brain development in people with Down Syndrome, and they say this finding might lead to new treatments.

“This discovery of the genetic changes that alter communication within the brain uncovered a completely new target for therapies in the brains of people with [Down syndrome],” study co-leader Tarik Haydar, associate professor of anatomy and neurobiology at Boston University School of Medicine, said in a university news release.

His research team compared the activity of genes in different areas of the brain in people with Down syndrome as they grew from infants to adults.

They found that the development of white matter — which insulates of brain nerve fibers — changes as people with Down syndrome move from childhood to adulthood.

These changes are due to specific development defects in brain cells that form white matter, and result in slower nerve transmission, the researchers said.

The researchers said the finding was unexpected, given that the standard theory is that changes leading to intellectual disability all happen before birth in Down syndrome.

“These findings may allow researchers to design strategies to promote brain functioning and improve quality of life,” Haydar added.

The results may also prove important for other development disabilities, such as autism, according to the researchers.

Down syndrome, the most common genetic cause of intellectual disability, occurs in about one in every 691 live births. The disorder affects about 400,000 Americans, researchers said.

The study will be published in the March 16 issue of the journal Neuron.

The American Academy of Family Physicians has more about Down syndrome.