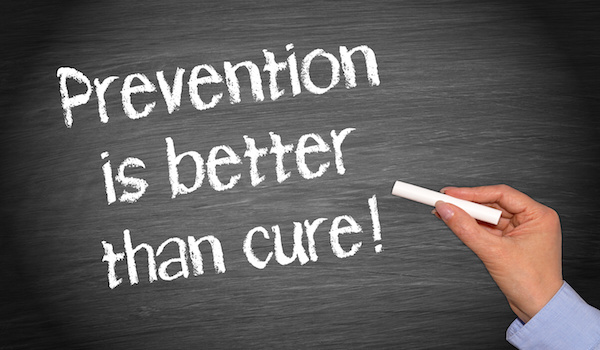 The research team used mouse embryonic stem cells and turned them into spermlike cells that were injected into egg cells to create embryos. The scientists reported that the embryos developed normally in female mice and produced healthy and fertile offspring.

The study was published Feb. 25 in the journal Cell Stem Cell.

Working with a team of scientists from the Institute of Zoology at the Chinese Academy of Sciences, the researchers first exposed mouse embryonic stem cells (ESCs) to a chemical cocktail, which coaxed the ESCs to turn into primordial germ cells.

Then they mimicked the natural tissue environment of these precursor germ cells by exposing them to testicular cells as well as sex hormones such as testosterone. Then they injected these spermlike cells into mouse egg cells and transferred the embryos into female mice.

“We established a robust, stepwise approach that recapitulates the formation of functional spermlike cells in a dish. Our method fully complies with the gold standards recently proposed by a consensus panel of reproductive biologists, so we think that it holds tremendous promise for treating male infertility,” Sha said.

Experts note, however, that research involving animals is preliminary and often fails to provide similar results in humans.

Future steps include testing this approach in other animals, including primates, to prepare for possible human studies. Before human testing can occur, however, potential risks must be ruled out and ethical issues about the use of human embryonic cells should be considered, according to the researchers.

“If proven to be safe and effective in humans, our platform could potentially generate fully functional sperm for artificial insemination or in vitro fertilization techniques,” Sha said. “Because currently available treatments do not work for many couples, we hope that our approach could substantially improve success rates for male infertility.”

Infertility affects up to 15 percent of couples. In about one-third of those cases, the man is the source of the problem.

The American Academy of Family Physicians has more about male infertility.