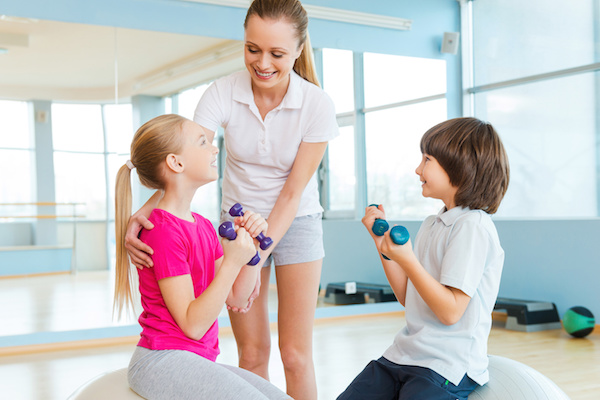 An antibody treatment for Ebola might be able to protect people for up to five days after they’ve been exposed to the deadly virus, a new animal study suggests.

The treatment protected a group of three macaque monkeys exposed to a high dose of Ebola, even though researchers waited five days before injecting the antibodies, said senior study author Nancy Sullivan.

All three monkeys had a fever, one of the first signs of Ebola infection, by the time they received treatment, said Sullivan, chief of the U.S. National Institute of Allergy and Infectious Diseases’ Biodefense Research Section.

Public health officials plan to perform phase 1 trials on healthy humans with the antibody, to make sure the treatment is safe, before building a stockpile that could be used to test its effectiveness during a future Ebola outbreak, she added.

“It’s difficult to go from monkeys to humans in terms of when one can start treatment and have it be effective,” Sullivan said. And many animal findings do not bear out in humans at all.

The antibody is derived from a survivor of a 1995 Ebola outbreak in the Democratic Republic of the Congo, the researchers reported.

The researchers developed the antibody by first isolating the survivor’s B cells, a type of white blood cell that secretes antibodies, Sullivan said. These cells are considered the “memory” of the immune system, since they store the knowledge needed to create appropriate antibodies that will effectively fight off specific infections.

The research team painstakingly reviewed the B cells until it found the ones responsible for making the Ebola antibody, she said.

Testing in monkeys showed that a three-day course of treatment with the antibodies effectively protected them against Ebola infection, even if treatment started when symptoms were already showing.

The findings were published in the Feb. 25 issue of the journal Science.

The Ebola epidemic that began in 2014 in West Africa, the largest outbreak in history, has to date resulted in 11,316 deaths out of a suspected 28,639 infections, according to the U.S. Centers for Disease Control and Prevention.

Norman expects that the antibody treatment could be “turned into human trials and human therapies very quickly,” if another Ebola outbreak occurs.

“I think the World Health Organization and the Centers for Disease Control are going to be more willing to have philosophical acceptance of getting something to patients more quickly when a disease is something so lethal,” Norman said.

Unfortunately, it won’t be possible to fully examine the antibody’s effectiveness in humans until the next outbreak, Sullivan said.

“A big challenge to developing vaccines and therapeutics against Ebola is the fact that the outbreaks are sporadic, unpredictable and often in small numbers of patients,” she said.

But in the meantime, the antibody would be available to treat researchers accidentally exposed to Ebola in the lab. And, further testing on monkeys can show how far out from infection the treatment continues to be protective, Sullivan said.

Norman added that the prospect of an effective treatment does not mean researchers should stop pressing to develop an Ebola vaccine.

People who receive the antibody treatment will not have developed their own immunity to Ebola, he explained, and will remain vulnerable to reinfection with the virus.

“The real goal is a vaccine, where a person has their own immunity and doesn’t need to rely on another person’s antibodies,” Norman said. “We would not want to dial back on our enthusiasm for a vaccine.”

For more on Ebola, visit the U.S. Centers for Disease Control and Prevention.