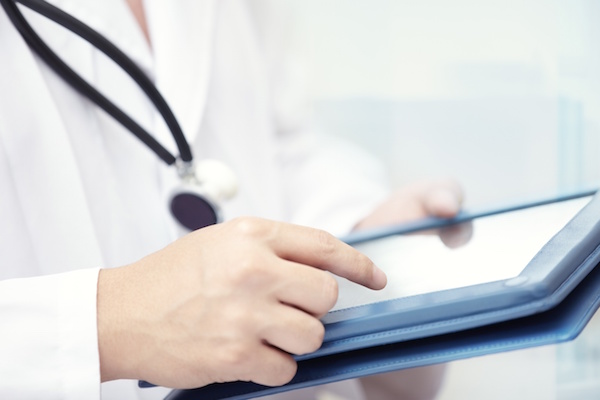 The technique used in the study is called focal cooling, in which miniature devices are used to cool quarter-sized areas of the brain by as much as 10 degrees Celsius (50 degrees Fahrenheit) in less than one minute.

For the study, 16 patients received local anesthesia for the first part of their surgery, which left them awake and able to speak. This enabled the surgeons to map the areas where specific functions — including speech — occur in the brain.

Once the brain mapping was done, the patients received general anesthesia for the operations, some of which involved tumor removal. All recovered from the surgery with no damage to their ability to speak.

The combination of cooling and verbal checks during the initial phase of the surgery meant the surgeons, from the University of Iowa, were able to avoid speech centers when removing brain tissue later in the operation, according to the study authors.

The findings were published online Feb. 25 in the journal Neuron.

Focal cooling is a “vast improvement” over older brain-mapping methods, which used electrical stimulation and had a risk of triggering epileptic seizures during surgery, according to lead investigator Michael Long. He is an assistant professor in the Neuroscience Institute at NYU Langone Medical Center, in New York City.

“This study confirms that cooling is a safe and effective means of protecting important brain centers during neurosurgery,” he said in a Langone news release.

“Our study results also represent a major advance in the understanding of the roles played by the areas of the brain that enable us to form words,” Long added.

“When we lowered the temperature in specific brain areas during brain surgery and asked people to speak, we saw distinct and complementary roles emerge for specific brain regions,” he explained.

The next step is to use focal cooling to learn more about the role different brain regions play in interpreting words. This research could lead to new therapies for people who have lost the ability to speak because of disease or injury, Long said.

The U.S. National Library of Medicine has more about brain surgery.