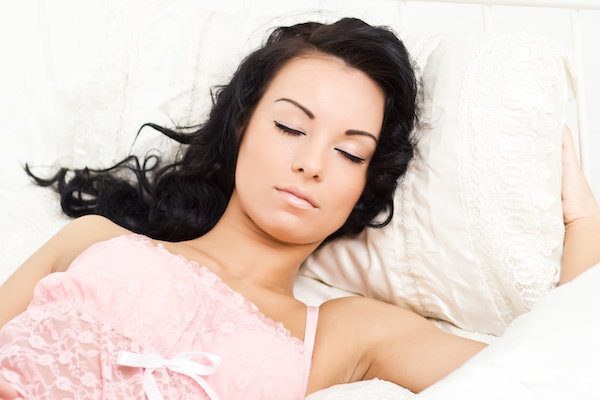 Cancer patients skating near financial ruin will likely suffer more pain and worse symptoms than those who have some savings to fall back on, a new study reports.

Lung or colon cancer patients with two or fewer months of financial reserves had a significantly poorer quality of life than those who had more than a year of funds, according to a study involving more than 3,400 patients.

Patients already stretched thin financially at the time of diagnosis tended to have worse overall health, more pain, greater physical impairment and deeper depression than those with more money on hand, the researchers reported.

“There was a very clear relationship,” Lathan said. “The less financial reserve you had, the greater impact it seemed to have on all these measures.”

The study findings were published Feb. 29 in the Journal of Clinical Oncology

Previous studies have shown that income level and access to quality health insurance can dictate your likelihood of surviving cancer, Lathan said.

But a high income doesn’t necessarily mean you’re living within your means, nor does a low income preclude saving money for a rainy day, Lathan noted. So he and his colleagues decided to focus on a person’s financial strain and the effect it has on their cancer.

They gathered data from a cancer outcomes study involving more than 10,000 patients diagnosed with lung or colon cancer between 2003 and 2005. They whittled their pool of patients down to 3,419 who were willing to complete a follow-up interview that included questions about household finances.

About 40 percent of lung cancer patients and 33 percent of those with colon cancer reported limited financial reserves.

The researchers said they found that financial strain had enough impact to be an independent risk factor for increased pain and symptoms, even after taking into account race and household income — two variables closely related to finances that also affect quality of life during cancer treatment.

Financial strain “stands alone,” Lathan said. “It actually had its own effect, separate from race and income.”

The make-or-break point appeared to be two months. “The people at the highest risk were those at the lowest category, which is they could not make it two months or less,” Lathan said.

Exactly why isn’t clear, he said. It could be that people with bad finances find it tough to access quality health care from the start, and delay treatment because they can’t get to the right medicines or the best doctors, Lathan said.

However, it’s also possible these people start out with access to good cancer care, but their access slips away as cancer expenses quickly burn through their money, he said.

The stress that comes from financial insecurity also can play a role, said Dr. Lowell Schnipper, a professor at Harvard Medical School in Boston and chair of the American Society of Clinical Oncology’s Value in Cancer Care Task Force.

Stress is “tightly connected to perceptions of pain,” Schnipper said, noting cancer patients face “intense worry because of all the other obligations people have caring for themselves through what could be a mortal illness.”

Social workers in cancer wards can help these patients navigate the complicated medical system, find clinical trials, and overcome basic difficulties such as transportation to treatment and keeping track of their prescriptions, Lathan said.

“You don’t have to fix all of the financial problems of a person,” he said. “You just have to provide some targeted intervention that might have the maximum impact on their outcome.”

Social workers also can help patients sign up for programs that provide free chemotherapy drugs to those who can’t afford the total cost of the drugs or even the copay, Schnipper added.

But first, doctors need to know that the patient has financial problems.

“We should probably be asking that of people when they come to see us,” Lathan said, suggesting financial questions be part of a patient’s initial workup.