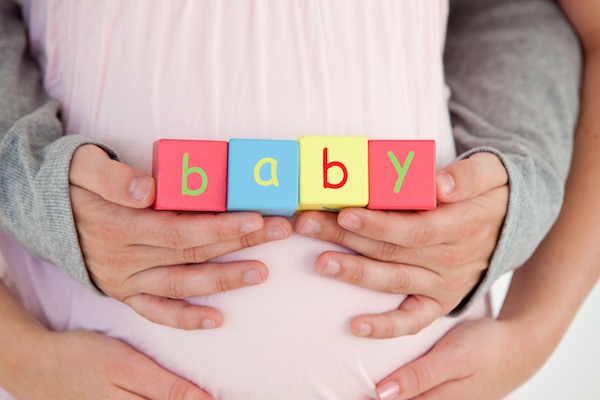 There appear to be significant differences in the brains of earthquake survivors with and without post-traumatic stress disorder (PTSD), a new study by Chinese researchers finds.

The research included 67 survivors who had PTSD and 78 who didn’t. PTSD is an anxiety disorder that develops after a traumatic event. All of the study volunteers had MRI brain scans.

The researchers saw changes in the thickness and volume of the cerebral cortex. The cerebral cortex is the outer layer of the brain — also called gray matter, according to the U.S. National Institutes of Neurological Disorders and Stroke.

The study was published online March 1 in the journal Radiology.

“Our results indicated that PTSD patients had alterations in both gray matter and white matter in comparison with other individuals who experienced similar psychological trauma from the same earthquake,” senior study author Dr. Qiyong Gong said in a journal news release. Gong is from the Huaxi MR Research Center at the West China Hospital of Sichuan University in Chengdu, China.

The researchers noted that these changes may be related to the visual flashback symptoms that occur in PTSD.

These findings may help identify people who are more likely to develop chronic PTSD after a traumatic event, the researchers said.

“It is particularly important to compare PTSD patients to similarly stressed individuals in order to learn about the specific brain alterations directly related to PTSD that occur above and beyond general stress responses,” Gong said.

The U.S. National Institute of Mental Health has more on PTSD.