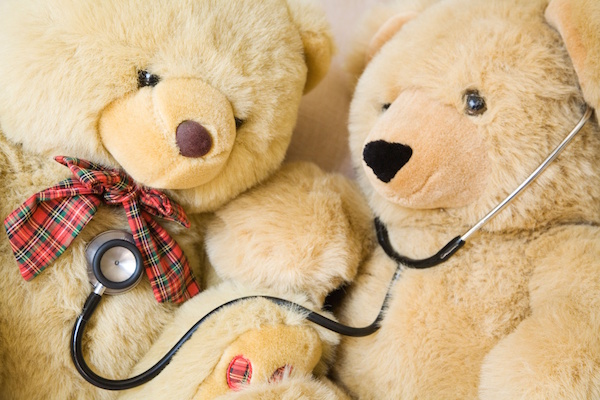 Elderly Americans whose arteries are clear of calcium buildup appear less likely than others to suffer from heart disease or dementia, according to new research.

University of Pittsburgh researchers found that among people in their 80s and 90s, those without calcium buildup in their arteries developed dementia later than those with high levels of calcium. Calcium-clogged arteries — also called atherosclerosis or hardening of the arteries — are linked to increased risk for heart disease, heart attack, stroke and, apparently, dementia as well.

These results suggest that aggressive prevention of elevated heart risk factors that lead to calcium buildup “could result not only in increased longevity and decreased heart attacks, but also substantial reduction of incidences of dementia, especially among older women,” said Dr. Lewis Kuller, an emeritus professor of public health, who led the research team.

However, Kuller cautioned that these findings show only an association between hardening of the arteries and dementia, they don’t prove that calcium buildup causes dementia.

The report was released online Feb. 29 in advance of publication in the March 8 print issue of the Journal of the American College of Cardiology.

The key to warding off heart disease and apparently dementia is to live a healthy lifestyle, Kuller said.

“Lifestyle risk factors measured even in pre-menopause, at age 45 to 50 — such as levels of cholesterol, smoking, blood pressure, higher physical activity — are determinants of calcium levels among these older women,” he said.

For the study, Kuller and colleagues collected data on more than 500 people who took part in a cardiovascular health-cognition (heart health and mental health) study. The participants, average age 80 at the start, were followed from 1998 through 2013.

Each year, the participants were assessed for signs of dementia, and had calcium levels in their heart arteries measured.

These findings have two possible implications, Kuller said. First, as prevention and treatment of heart disease continues to improve, people will live longer and the prevalence of dementia will increase.

Second, risk factors that lead to atherosclerosis and heart disease might also play a role in the risk of dementia.

However, because of the small size of the study, these results need to be replicated to confirm the findings, Kuller said.

But some experts are already believers.

“Cardiovascular disease significantly contributes to dementia, including Alzheimer’s disease,” said Walter Swardfager, an assistant professor of pharmacology and toxicology at the University of Toronto in Canada and co-author of an accompanying journal editorial.

In people who survive to be 80 and older, more than half will likely have dementia before they die, he said. “Even in those who live this long without having a heart attack or stroke, blood vessel disease can predict death and dementia,” Swardfager said.

“To prevent dementia in the very old, we may need to prevent cardiovascular disease or learn to protect the brain from it,” Swardfager said.

For more on atherosclerosis, visit the U.S. National Institutes of Health.